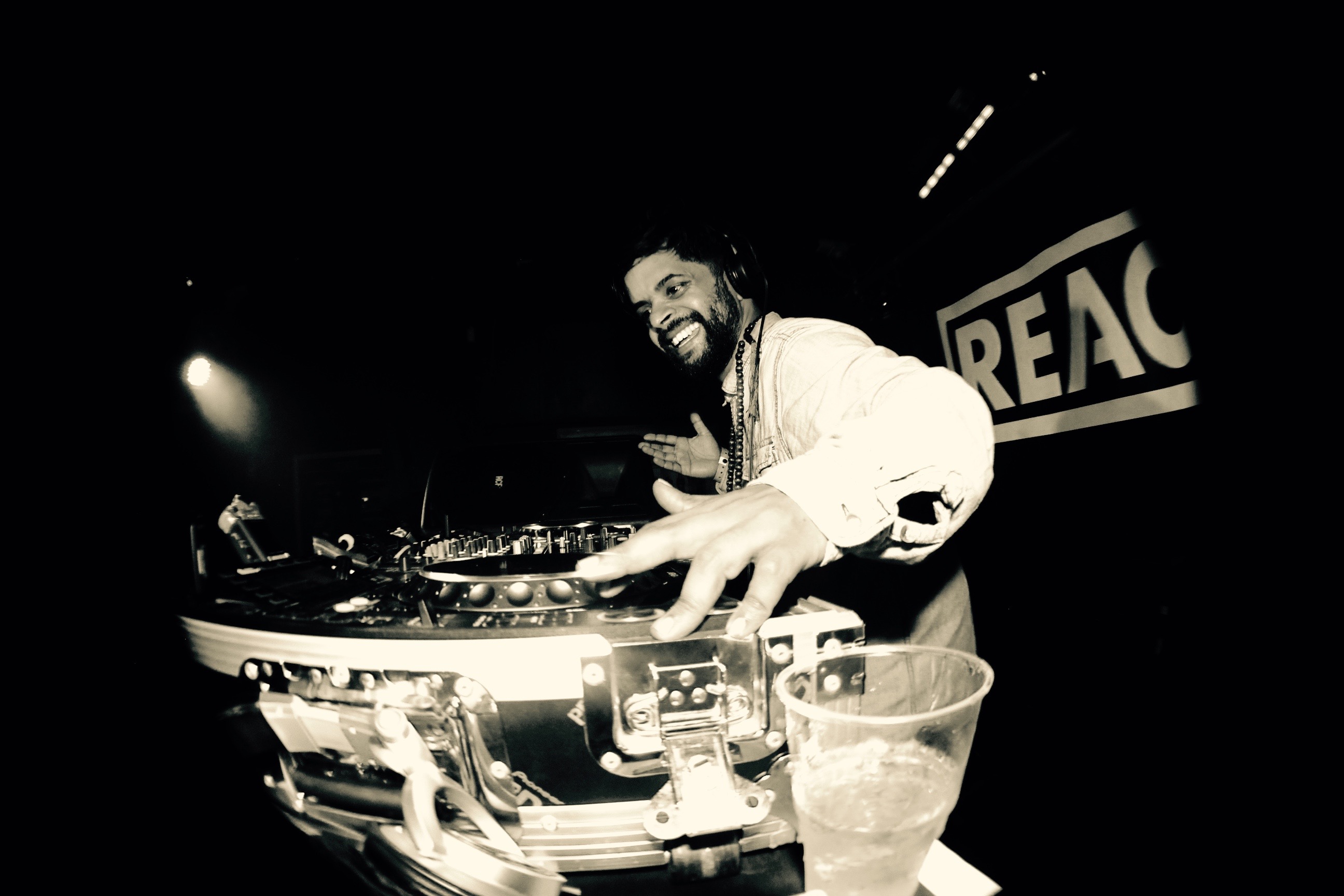 'Bass Telescope' is an epic roller that will bruck up any sound system with low slung, filthy basslines and enough tech to keep even the most avid chin stroker massaging the lower regions of his face. This one has dance floor destroyer written all over it.

'On The Wall' is A classic vocal anthem, with the feeling of a mid-noughties amen smasher. Entirely written, produced and composed by D'Silva and Richard Clarke. If the vocal version wasn't enough, the package also comes with a dub.

All in all a sterling second release from a burgeoning powerhouse of a label!