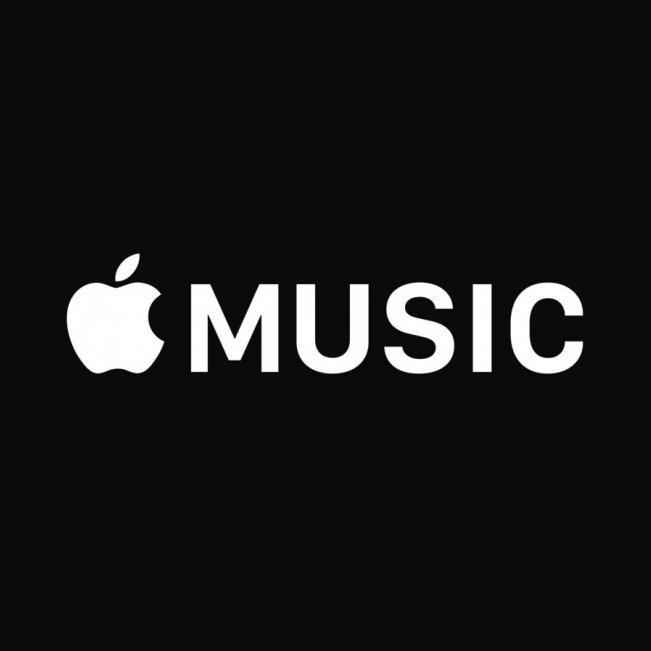 Apple has launched its Apple Music streaming service, kicking off a three-month free trial with hopes of competing with entities as varied as Spotify, broadcast radio and Facebook.

Apple Music was launched for iOS devices as part of the company’s iOS 8.4 software update. 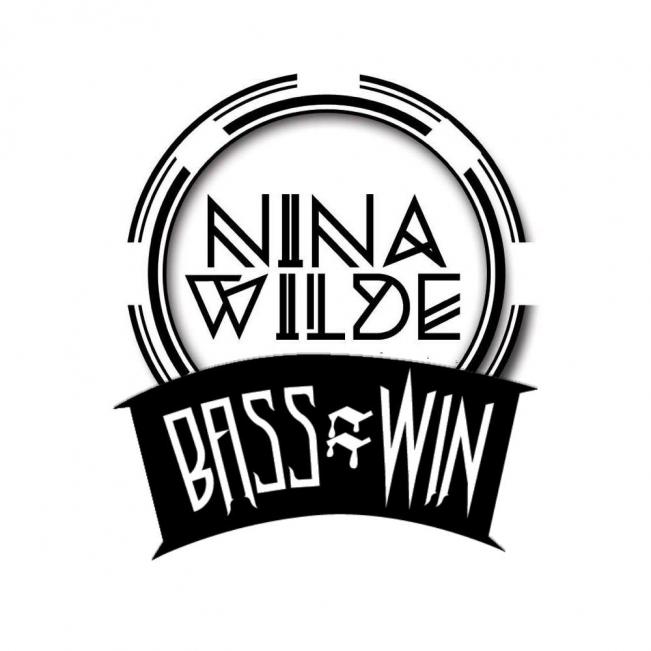 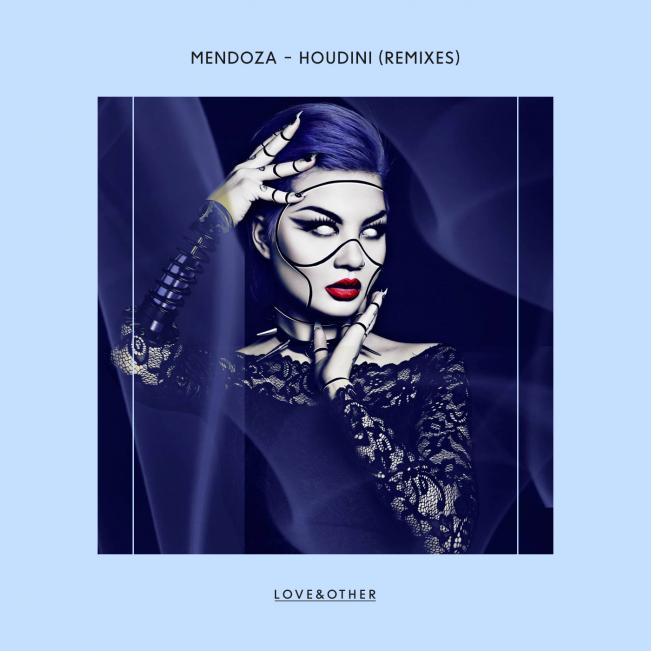 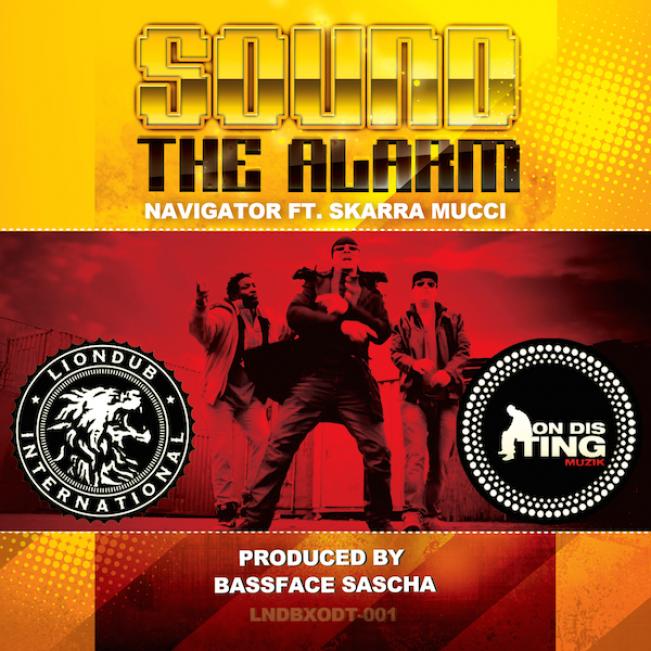 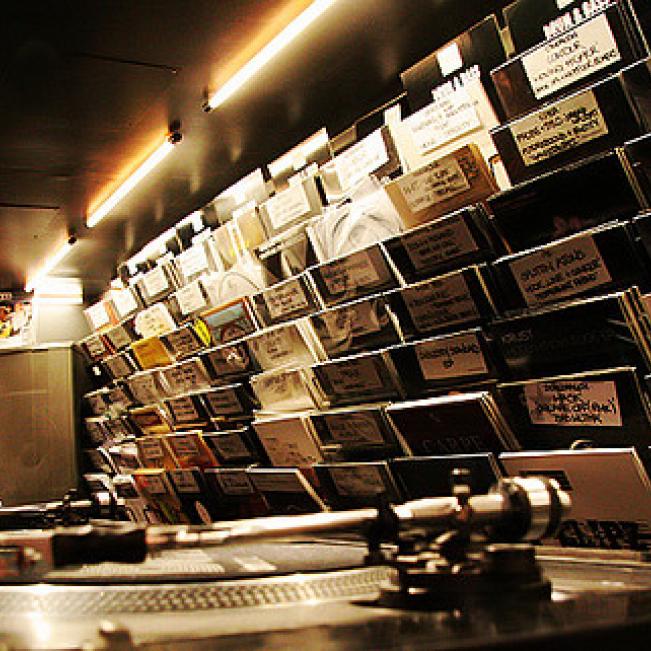 New music will be released every Friday from this summer, following a decision announced by the music industry today.

Singles are currently issued in the UK on Sundays, with albums released on Mondays – but the new move means new singles and albums will be released at 00.01 local time every Friday.

Deekline & Tippa Irie - Good To Have The Feeling [Jungle Cakes] 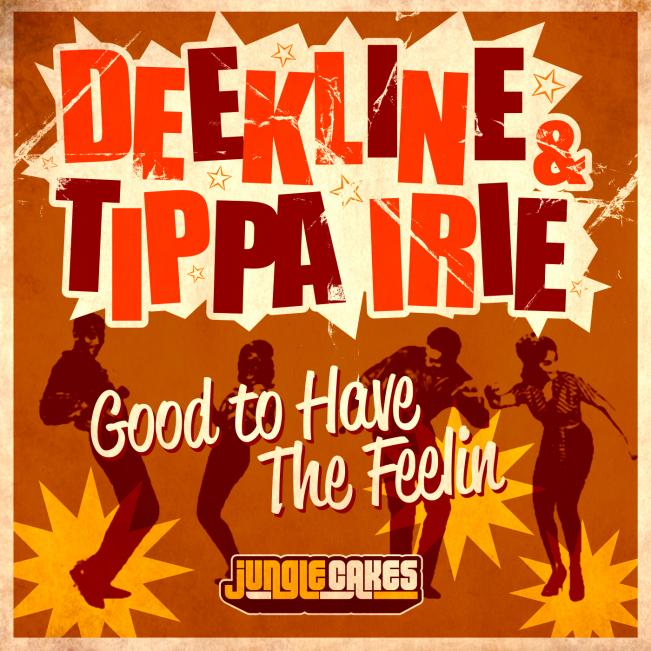 Deekline and Tippa Irie are bringing the smooth grooves and ragga vibes in the place on their latest colab for Jungle Cakes. Setting the perfect mood for the summer, Deekline has laced this chilled out, tropical Jungle beat with Tippa's infectious vocal. Calling up Voltage & Nicky Blackmarket for remix duties they've kept some of the Caribbean feel but added some down low dirt to the mix. 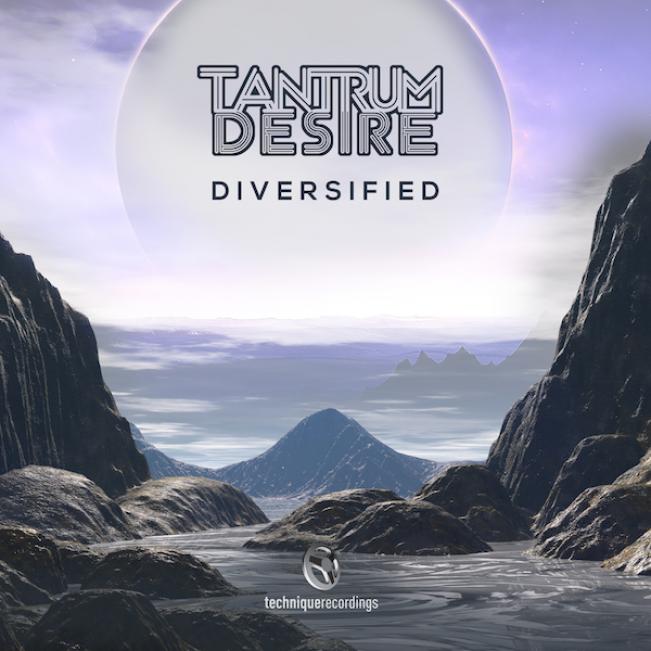 Let's not beat around the bush. Anyone who knows anything knows that this album is going to be big. It's absolutely clear Jay and Dev have put the graft in over the last decade to claim and maintain their D&B-elite status. For one thing, production mastermind Jay has put in the studio hours to hone that distinctive, arena-sized Tantrum Desire sound. 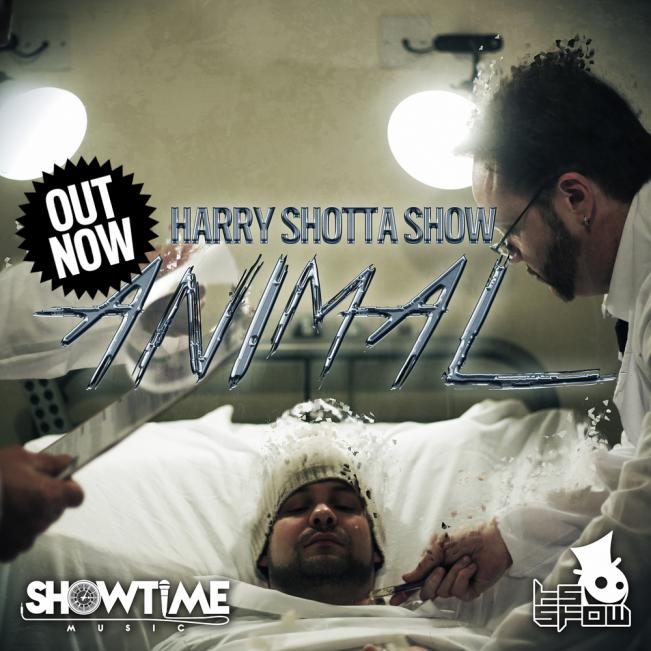