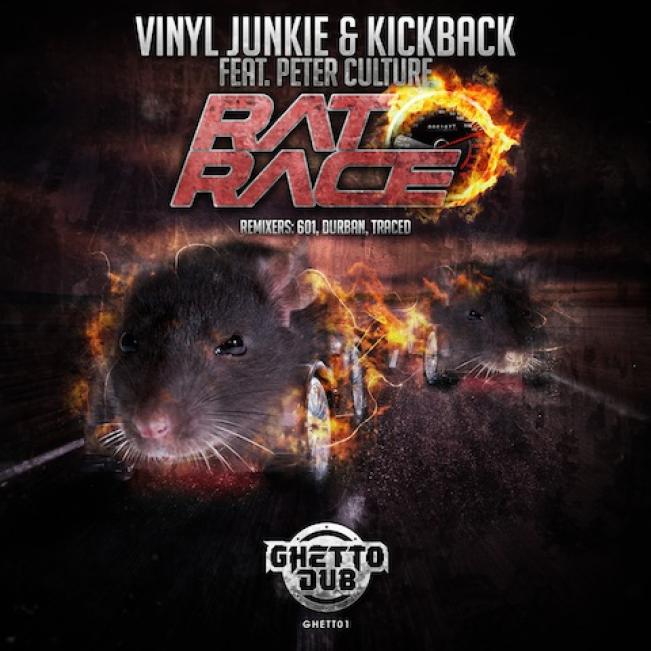 Fusing many styles and genres from within the realms of good quality, bass-driven electronic music, industry legend Vinyl Junkie and DJ sensation Rachael EC are very proud to present the launch of their brand new label, GHETTO DUB.

SoundCloud Subscription Tier On The Way

After e-mails were leaked last month alluding to SoundCloud joining the likes of Spotify, Apple Music and Tidal in offering a paid for subscription service, those rumours have now been confirmed.

SoundCloud CTO and co-founder Eric Wahlforss has revealed that the platform will launch its subscription service later this year, although a firm date has not yet been given. 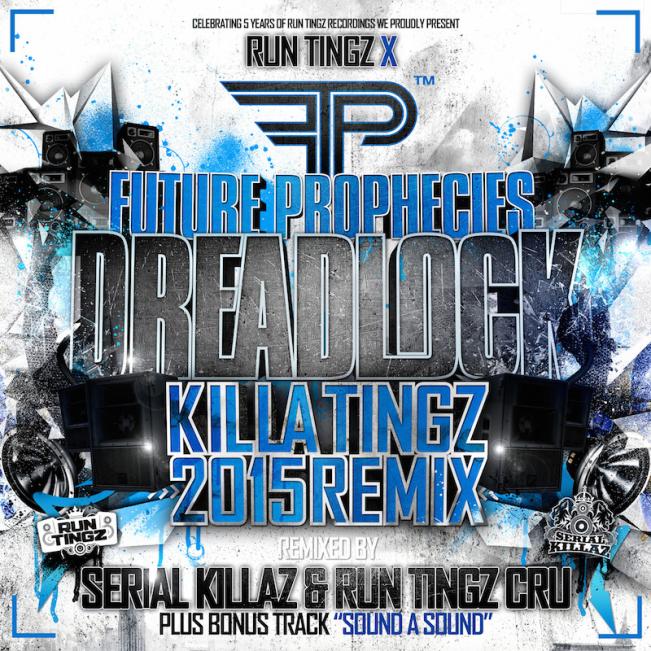 To celebrate 5 years of the Jungle powerhouse that is Run Tingz Recordings, the Bristol based imprint presents it's 10th release on wax with a remix of Future Prophecies' seminal D&B track 'Dreadlock', by none other than 'Killa Tingz', the aptly named collaboration between label stalwarts Serial Killaz & Run Tingz Cru - the first appearance for either artist across any of the Run Tingz' 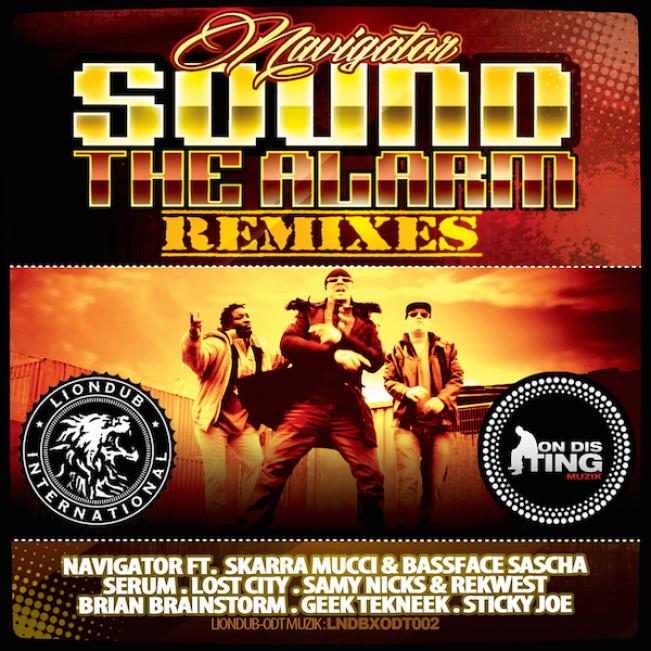 After a very successful launch resulting in the original release of this burner reaching #1 on the Juno DnB & Jungle download chart, Liondub-ODT Muzik ready up again with a crocus bag of hardware remixes for the avid listener and discerning selectors globally. 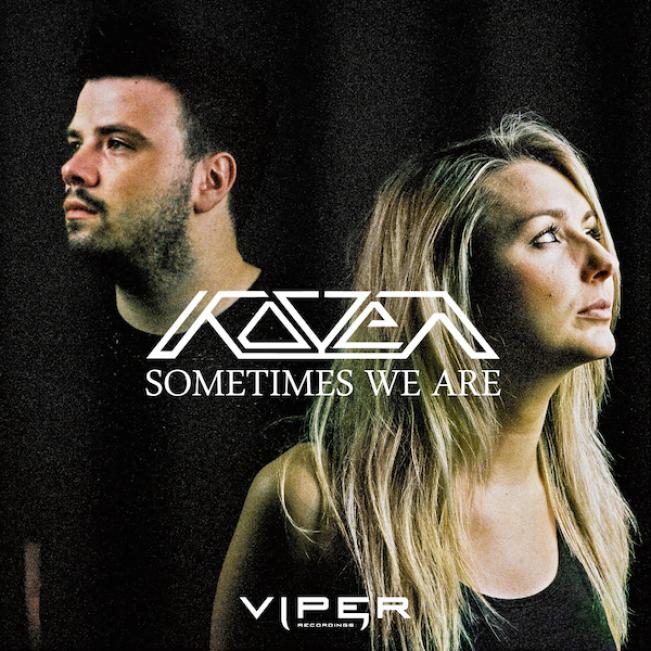 Kovens previous EP on Viper Recordings, 'Hereinafter', accrued millions of plays around the world on major platforms like Spotify, UKF, Suicide Sheep among many others, which saw the acts fan base explode to record levels. 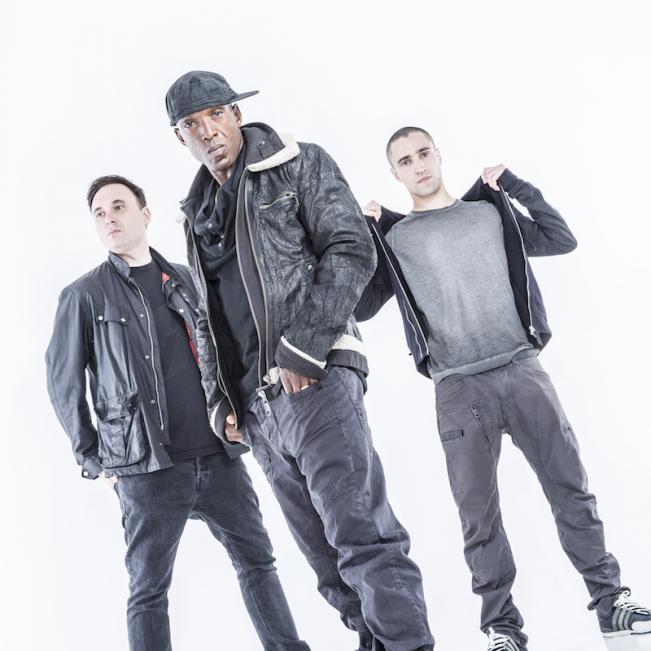 Drum and bass has grown up a lot since its UK-centric formative days. You’ve probably noticed that, over the last few years, Technique Recordings has been instrumental in bringing a host of international talent to wider prominence in the scene. Names like L Plus, MaxNRG, Spectrem and Document One are now regular fixtures on the track lists of top echelon DJs for raves and radio alike. 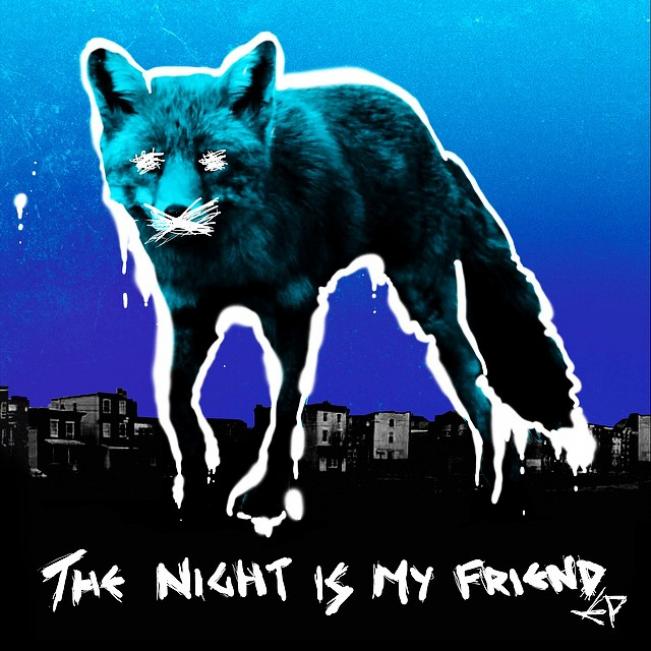