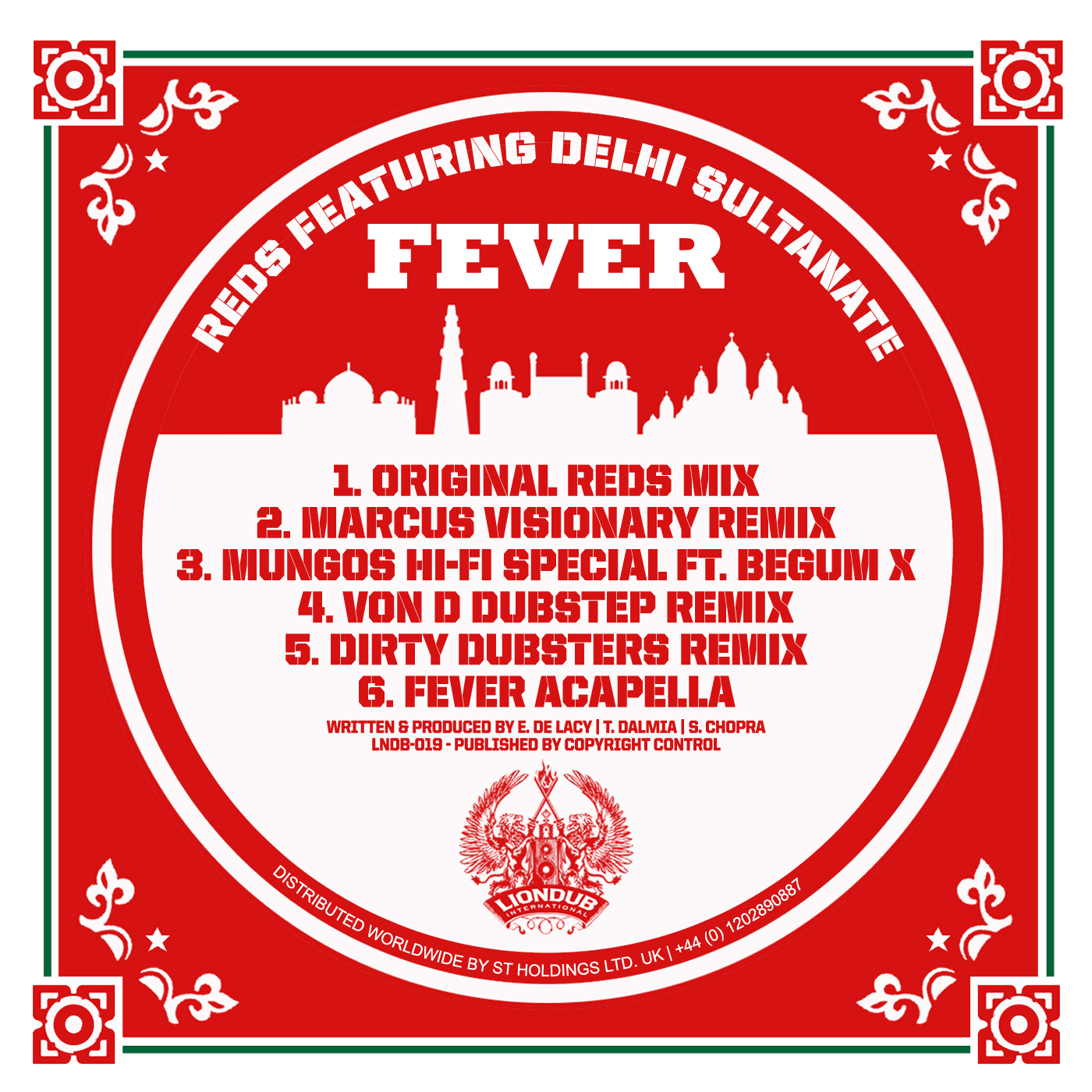 As LionDub International charges into 2014 with mulitple releases and a newly-unveiled Street Series, we welcome a roster of unheard talent to both its main label and the freshly-born sub-label. The next release features tracks and remixes from artists based all over the globe; contributions streamed in from Delhi, London, Toronto, Paris, Dublin, Glasgow and it is ultimately released out of Brooklyn.

The bouncy original from the pair falls close to a dancehall feeling, with understated and low-mixed drums dropping away to accentuate the bounding bass rhythm and the center-stage vocal performance. The old-school jungle style of Marcus Visionary comes through strongly in his rolling remix, which revels in the rush of tumbling drums and blasts of mid-range bass. Mungos Hi Fi give this release a solid reggae re-lick with new sound clash style vocals from Delhi Sultanate and sweet choruses from longtime collaborator Begum X out of India. This particular Mungos riddim released earlier in 2013 to great acclaim featuring vocals from none other than Soom-T on her "Bong Bong" anthem. The Dirty Dusters offer up a unique, Euro dancehall twist on their high energy remix. Full vocals and simple, yet, catchy grooves wind up the track in a unique style. From his rich past on labels like Argon, Black Acre, and Boka, it would be expected that Von D give an altogether more contemporary treatment, and fittingly he reduces the tempo, ups the atmospherics, and brings in brutal walls of battering bass in half-step time for the smokers in the room while leaving most of the vocals, which were so present in the other mixes, on the cutting room floor.

The transformative ending to this widely-varied EP gives balance and range to the release and presents a strong debut offering for REDS and Delhi Sultanate as Liondub International continues its charge towards new territory for 2014.