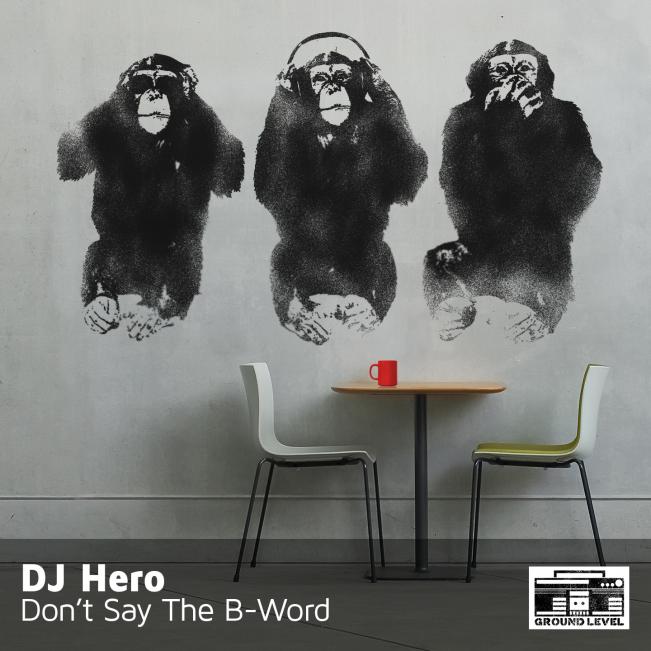 DJ Hero releases his second album on Ground Level on 14th April. Don’t Say The B Word is a collection of 18 new tracks, aimed squarely at the dance floor, mixing the sounds of the broken beat with a variety of sound from the EDM and UK bass scenes. 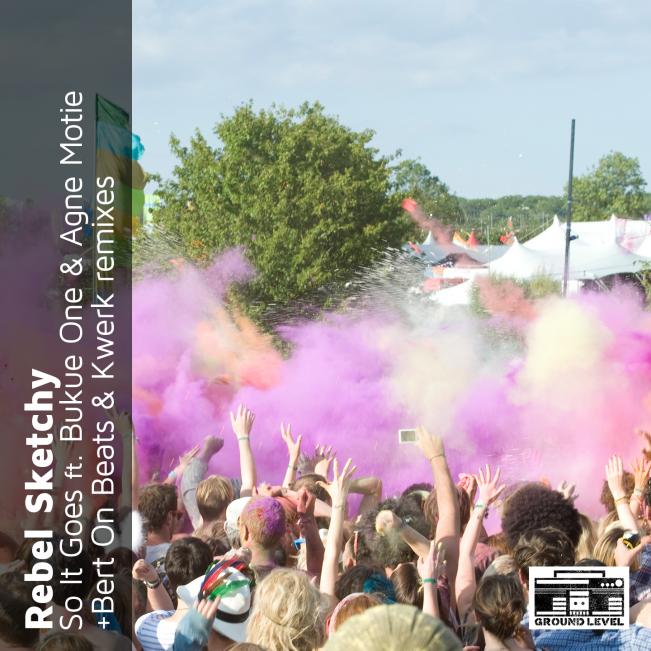 'So It Goes' is the second single to be taken from London-based electronica producer Rebel Sketchy’s debut album Goodbye Gravity. The track features vocals from Agne Motie, a vocalist also based in London, and Californian rapper Bukue One. The track takes the best elements of hip hop, bass music and hipster pop, combining them in an explosion of groove. 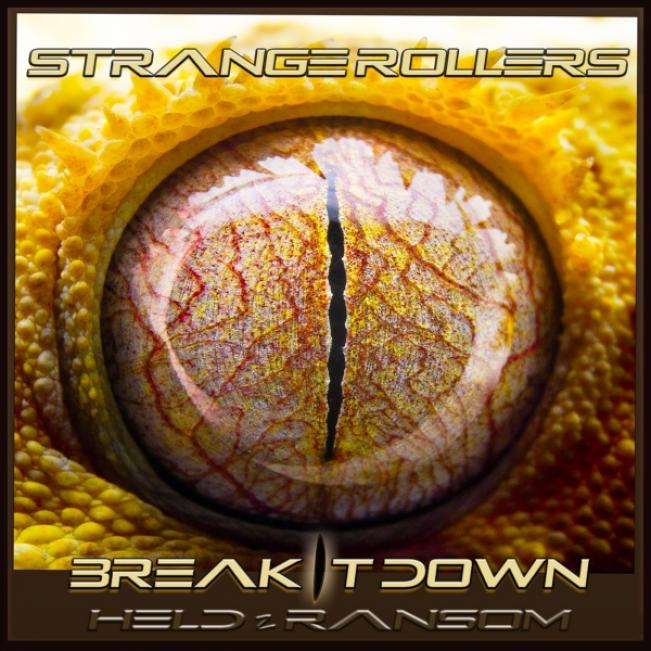 Strange Rollers Aka Ritchie K drops his debut album 'Break It Down', 13 top tunes that really showcase his sound! 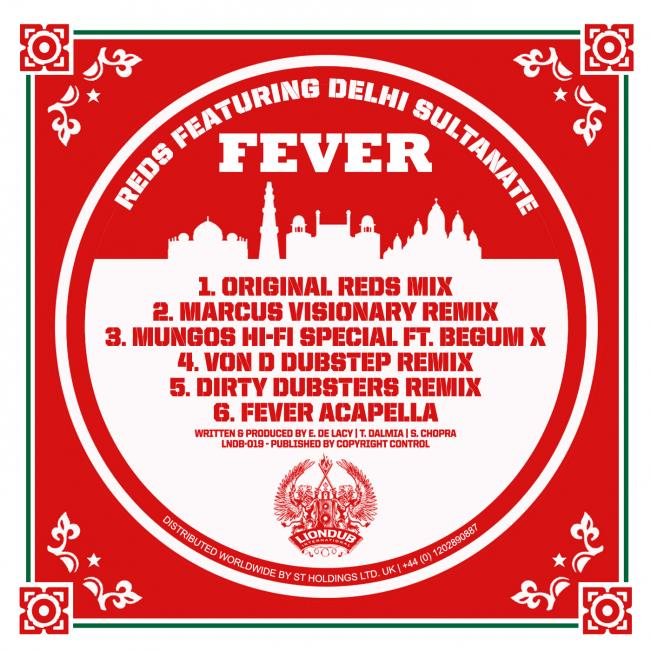 As LionDub International charges into 2014 with mulitple releases and a newly-unveiled Street Series, we welcome a roster of unheard talent to both its main label and the freshly-born sub-label.

'I’m Living' is the stunning first single from the forthcoming album 'Born A King' by Jamaican artist Sizzla. With its soulful and uplifting lyrics, Sizzla delivers a bonafide roots reggae anthem that reflects goodwill towards all humankind.

On The Rise Music - Job Vacancy 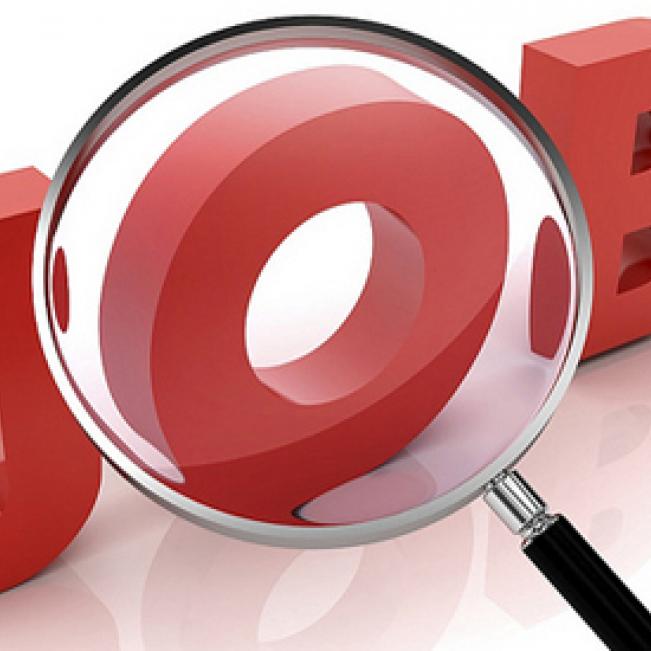 On The Rise Music Ltd is dynamic music company offering a range of services to help engage, promote and enhance today’s electronic music. Run by Terry Ryan & Jay Cunningham who together have over 20 years experience in the industry, OTR puts itself in the cutting edge of the music industry.