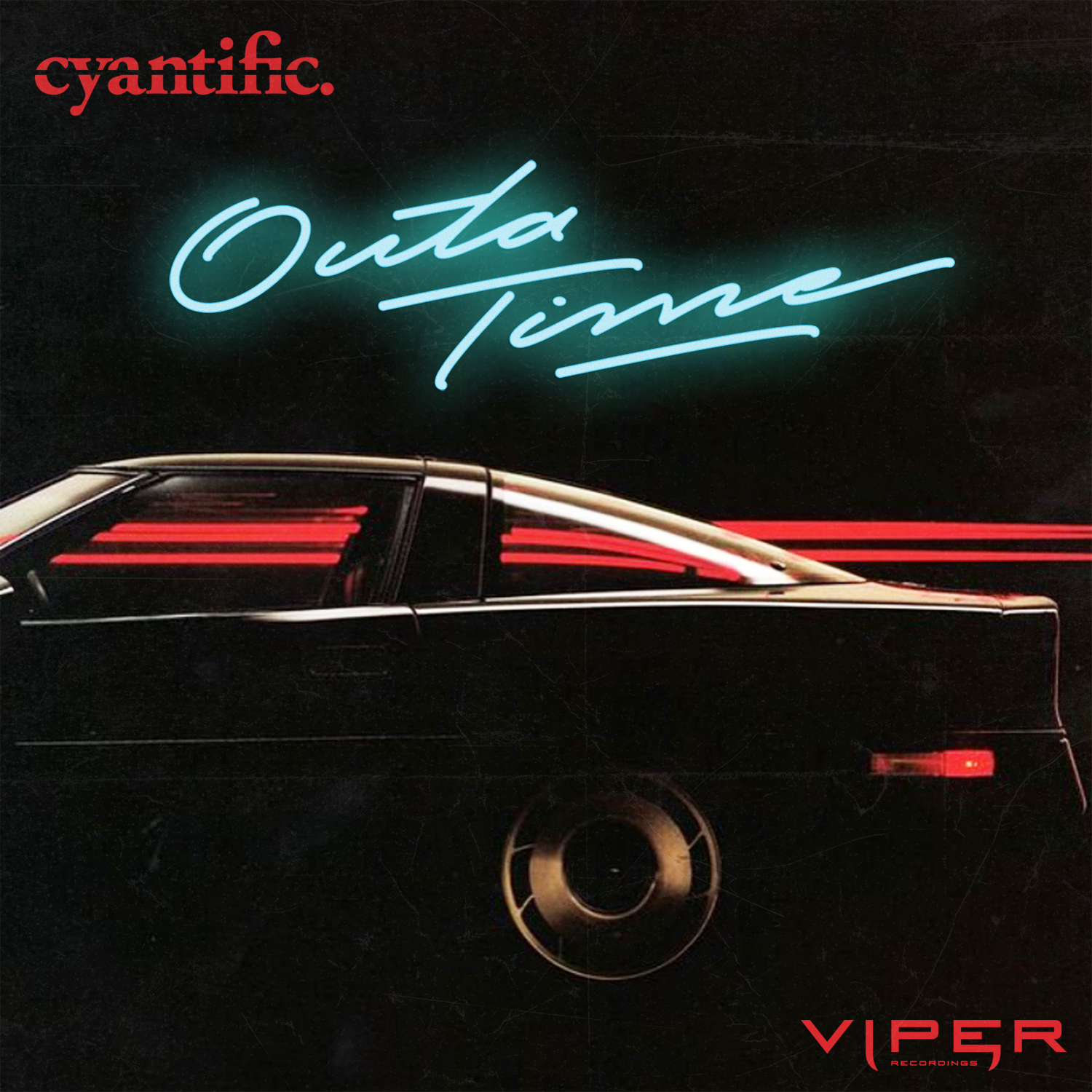 It's a new year, and it's a new Viper Recordings banger in the form of Cyantific's 'Outatime'

Summer 2015 saw the release of Cyantific's anthemic 'Colour In The Shadows'. It took both the airwaves and dance floors by storm, becoming Radio 1's MistaJam 'Inbox Fresh' whilst getting support on the floor from giants such as Matrix & Futurebound, Wilkinson, Brookes Brothers & Camo & Krooked.

'Outatime' is no less epic in stature. Already premiered on the mighty Friction's Radio 1 show, this track has the producers trademark quality stamped all over it.

The intro alone lets you know this 80’s inspired behemoth means business. From the stadium rock style drums rolls to the quite frankly fat & rude riff. From the soulful vocal snippet to the build in the breakdown & monstrous drop, Cyantific has proven yet again that he is a force to be reckoned with when it comes to writing the biggest tunes in DnB.

2014 saw the exclusive signing of Cyantific to Viper Recordings. In 2015 theres been 3 massive singles, 'Colour In The Shadows', 'No More Heroes', and 'High Water Mark' (the latter reaching Beatport’s No.1) and MASSIVE remixes for Ella Eyre, Lethal Bizzle, Diztortion, Matrix & Futurebound, Brookes Brothers, and Drumsound & Bassline Smith. Cyantific will be rounding the year off by playing at the prestigious Insomniac Countdown NYE event in California. 2016 Shows no signs of slowing down for this monumental label & producer partnership.