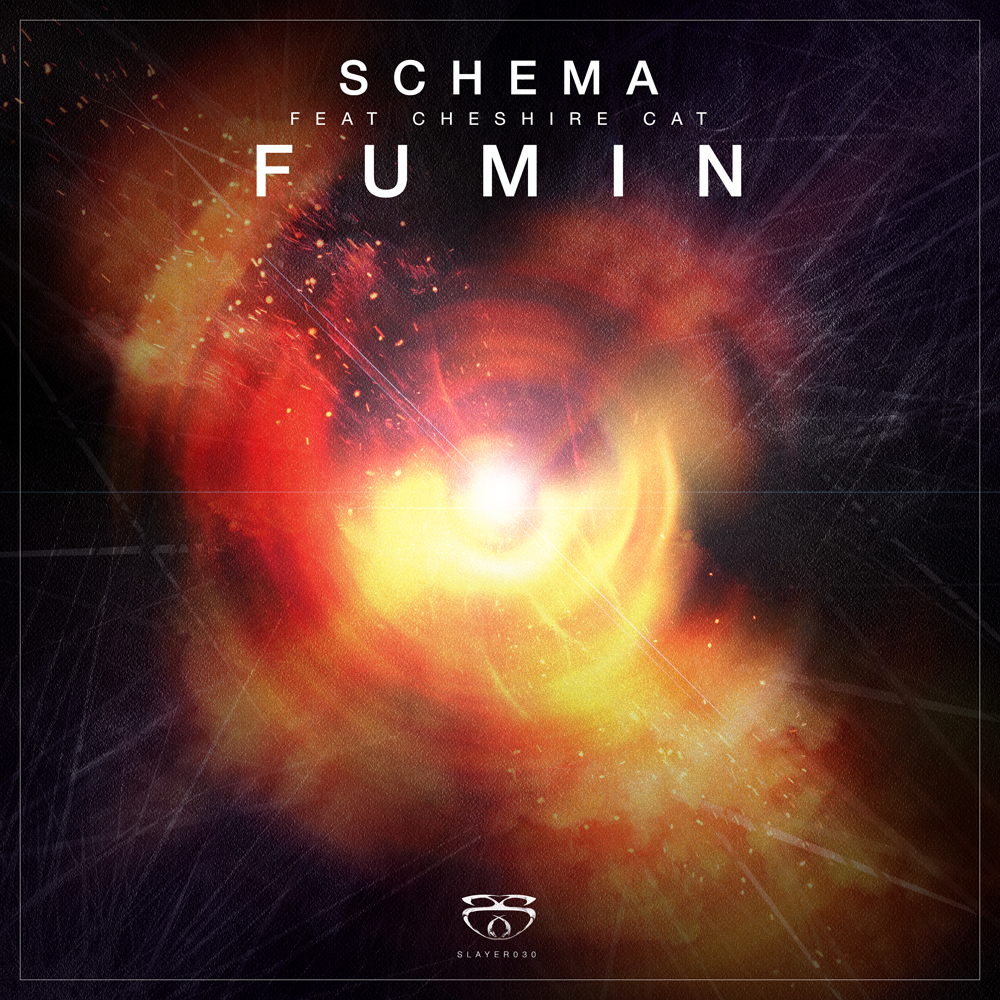 Witness the return of Schema (and about time too!)

It’s been over 2 years since their last single and ‘Fumin’ is going to be firm reminder just how diverse and skilled these Jersey boys are.
Pulling in the vocal talents of the legendary Cheshire Cat (Leftfield) ‘Fumin’ is 180 BPM Drumstep monster written for those killer low end sound systems – A true classic in the making.
On remix duties we’ve first called in Sub Slayers very own Toronto Is Broken who delivers a massive Drum & Bass banger that would sit perfectly in Andy C’s sets – high energy and thunderous subs!
Next up is Gella’s remix which is like nothing you’ve heard before – think Breakcore / Drum & Bass at a breakneck 180 BMP! Jinx In Dub get’s his Jungle flex on for a pure-fire roller while new kids on the block Atomic Drop produce an evil and twisted Dubstep mix!