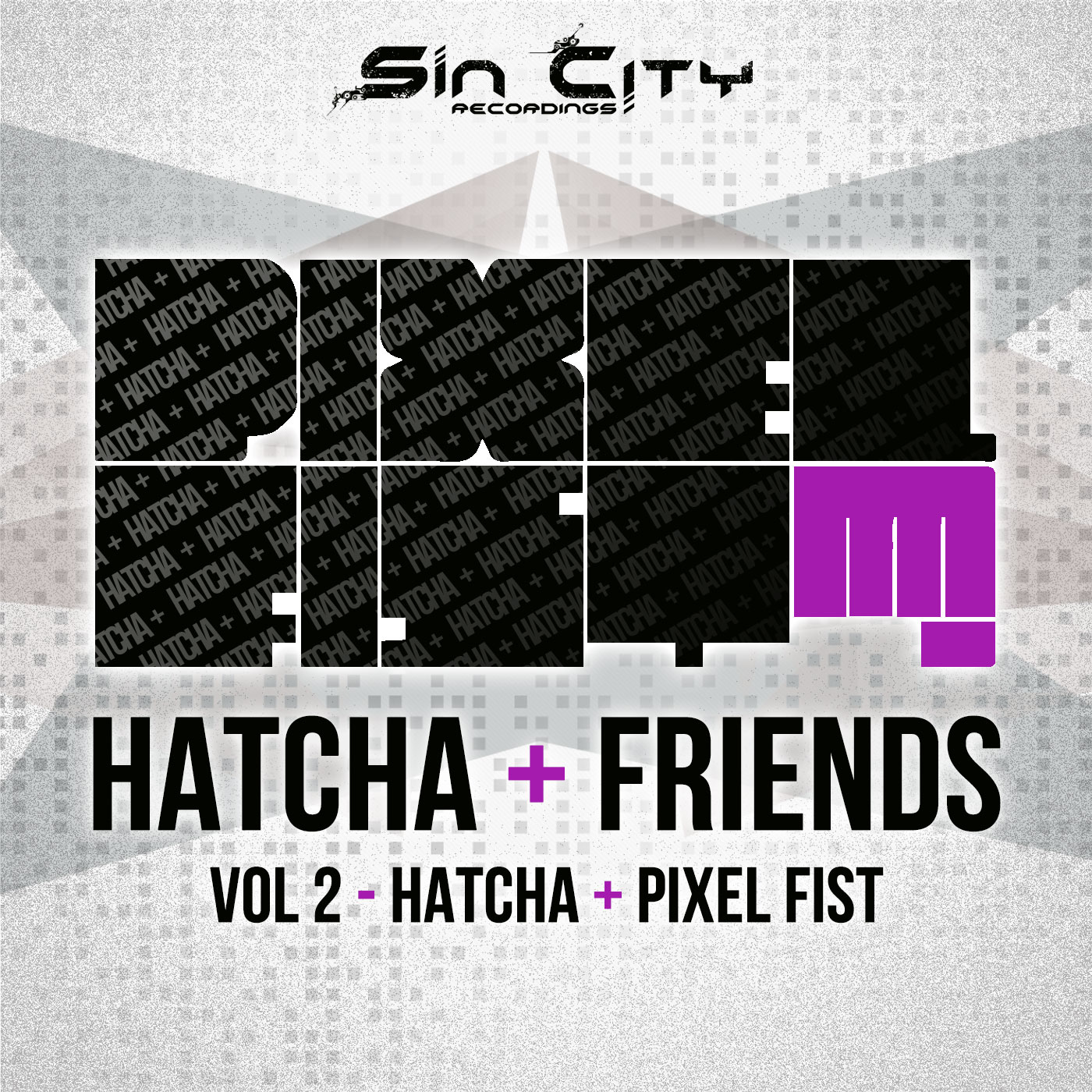 Sin City Recordings was created in 2009 by Hatcha & N-Type, two pioneering Dubstep DJ's from Croydon, the birthplace of the Dubstep sound. Following the successful club night it was decided to create a label to represent the best of Dubstep and underground bass music worldwide. Sin City Recordings has now had releases from artists such as Benga, Skream, Coki, N-Type, Hatcha, Jakes to name a few, plus new up and coming artists. Sin City has now found its home at Fabric in London and has expanded to touring worldwide with the first USA tour in december 2011 featuring Hatcha, N-Type & Mc Crazy D.