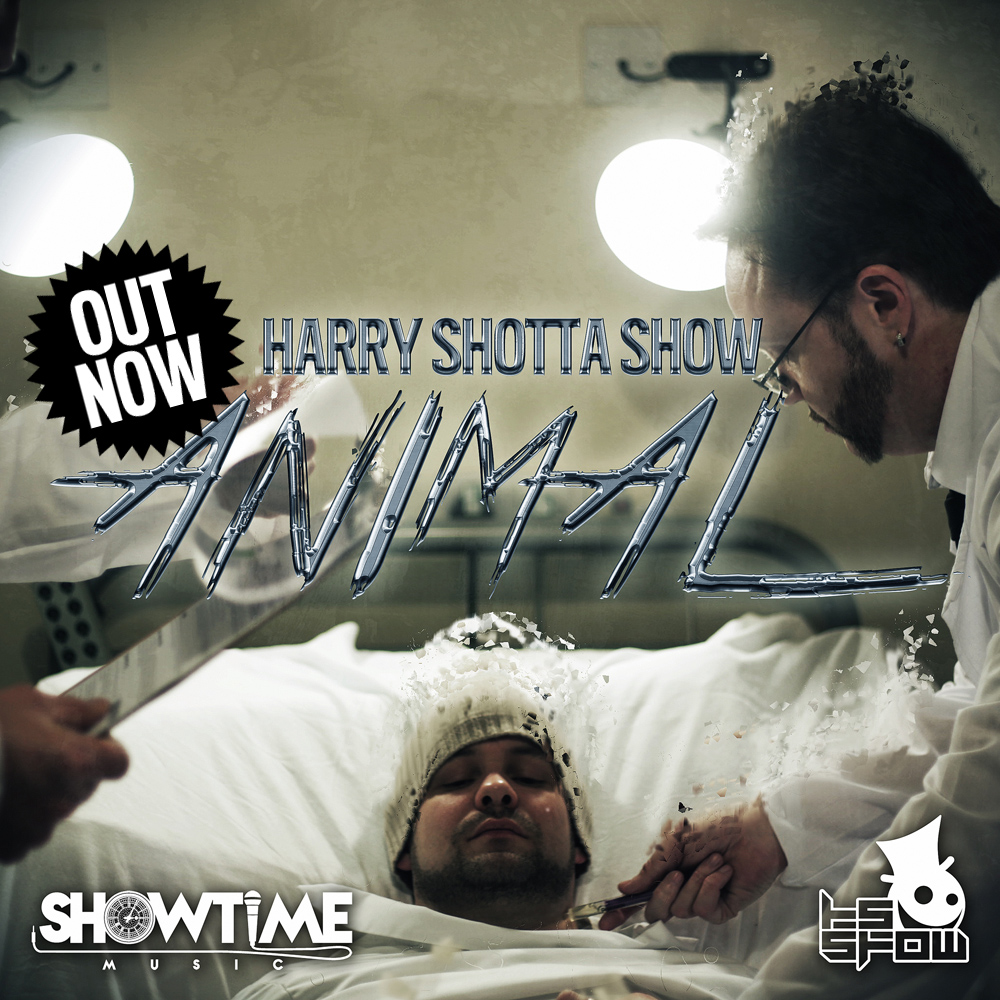 A naturally gifted and multi award winning MC, Harry has always pushed the boundaries when it comes to the art of rhymes, writing an amazing body of releases that have given him continuous accolades from fans and top D.J’s.

As soon as he began to write to the instrumental that would soon become Animal, he realized this production would allow him to challenge himself and push his own levels to new limits. He furiously ripped through a plethora of double time speed rap patterns and quickly wrote to the songs standard radio arrangement. But this wasn’t enough. He now felt he could take on the challenge of beating Eminem’s record of ‘most words in a song’ so the beat was extended to the exact same length as Eminem’s ‘Rap God’ allowing Harry to beat Eminem’s record with an astonishing 1,771 words compared to Em’s effort of 1,560 on ‘Rap God’.

This record-breaking single drops June 8th with a simultaneous launch of the video on the biggest platform for Urban Music, SBTV. The video currently under review by the Guinness World Records and we look forward to receiving a certificate to say Harry has broken the existing world record by Eminem.