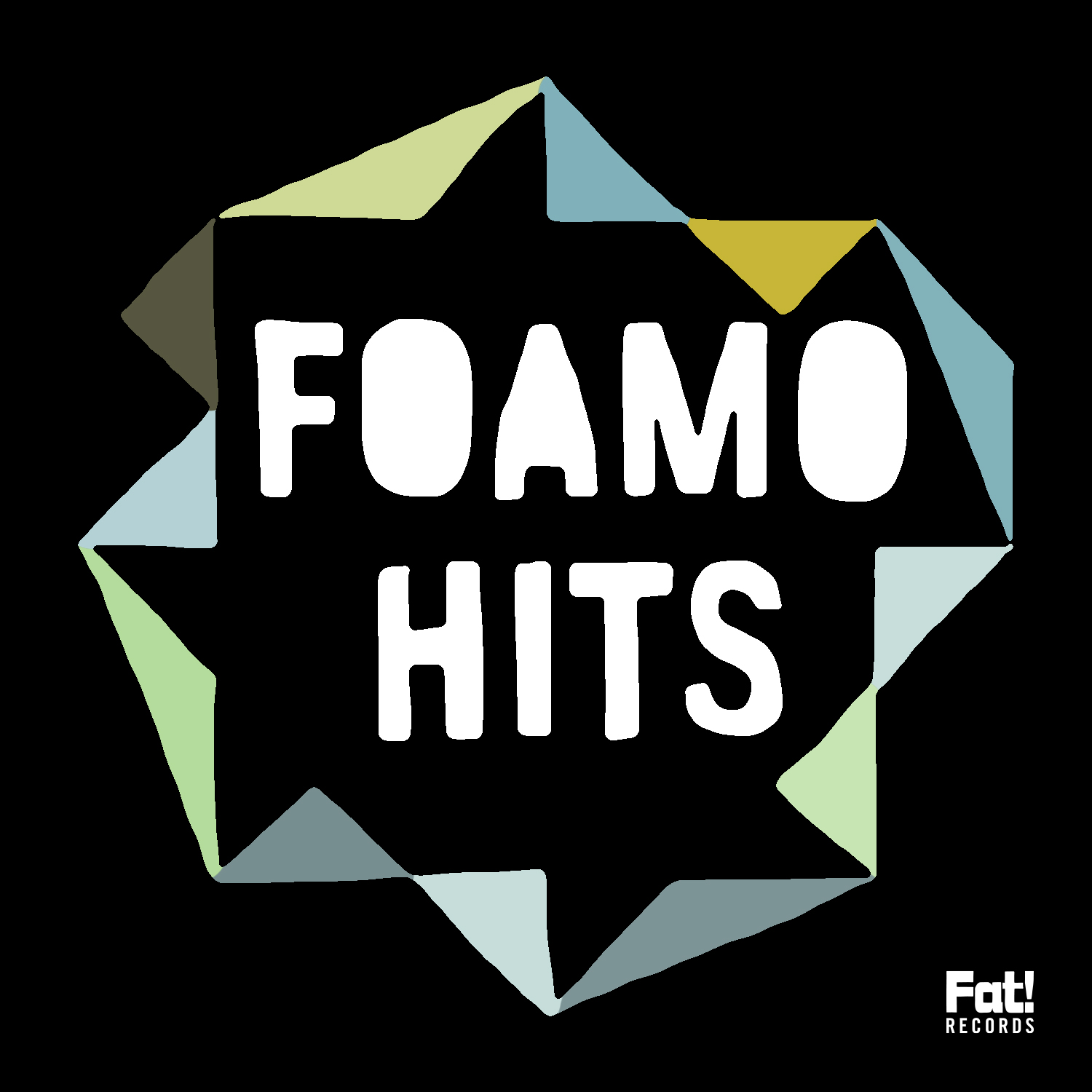 After a short hiatus during 2009, it was with West London based Kye Gibbons aka Foamo, who Paul Arnold chose to re-launch Fat! Records, back in 2010. The stand out 'Jookie / Centavo' 12” was a huge hit for the blogosphere community and earned top praise from the likes of DJ Zinc, Jack Beats, Rob Da Bank and The Bloody Beetroots’ Bob Rifo, who dubbed him “the new Switch”. That first release for Fat! went on to cement the foundations for what has proved to be a hugely fruitful career for Kye.

His breakthrough singles 'Celestial', 'Ocean Drive' and 'Vibrations' followed during the summer of 2011, as he earned a cracking residency for We Love… Sundays at Space in Ibiza. Undoubtedly one of the most successful UK exports of recent times, we’ve watched Kye become a regular staple for Rinse FM, earn a huge fan in Laurent Garnier and most notably, make inroads as one half of the chart smashing duo, Gorgon City.

'Hits' is a retrospective of Foamo’s material released on Fat! that includes the 2012 'Rumours EP' and remixes from My Nu Leng and Kry Wolf, which featured on the 'Sherlock Remixes EP' in 2013.