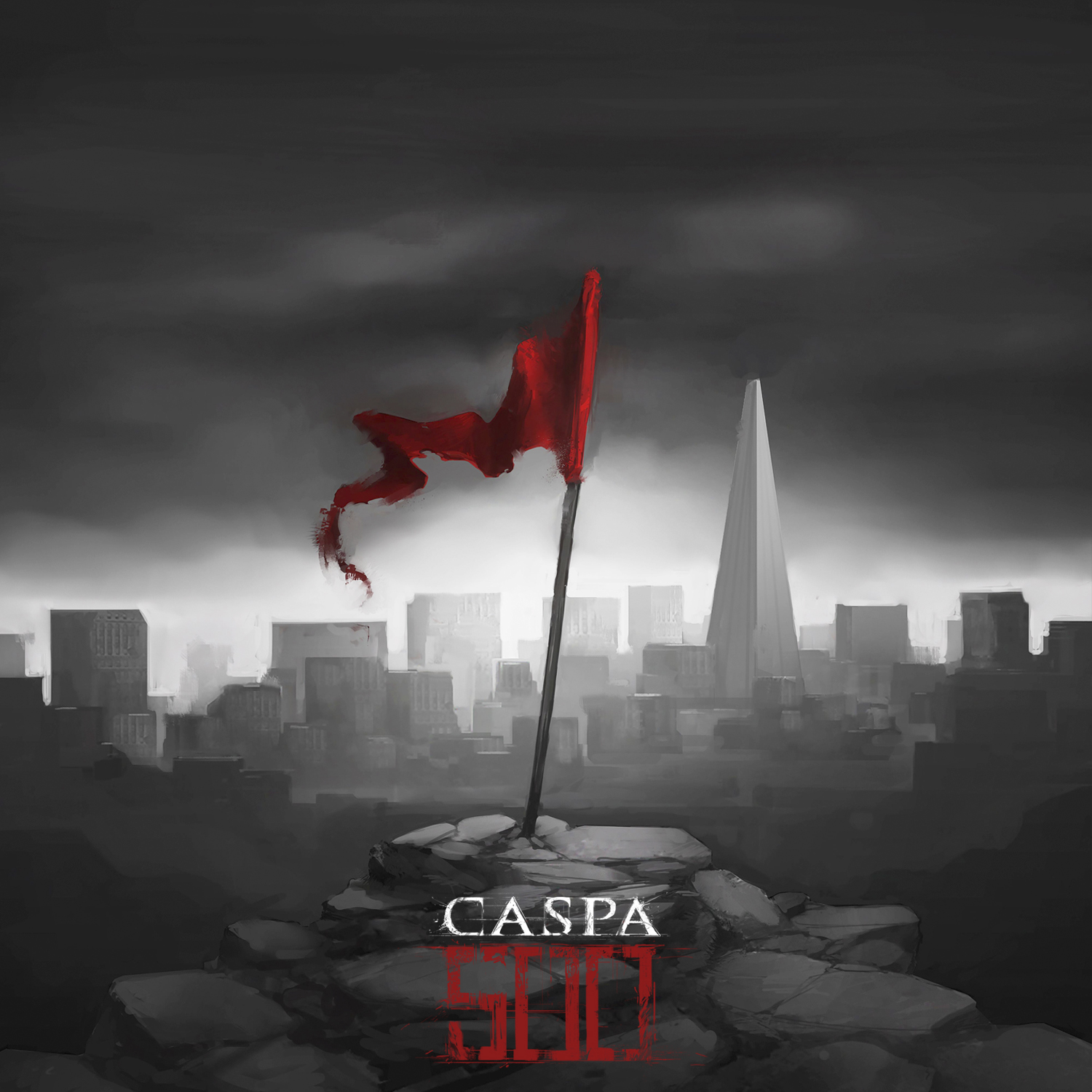 "500 is an album I wanted to make that didn't compromise, and allowed me to be completely selfish. I wanted to be in the studio and have fun. I didn't want to think about who would like it, or where it would be placed. It wasn't about making music to fill stadiums; it was about making music to fill basements. It's dark, cinematic, emotional, and raw. 500 is the soundtrack to that vision and movement." - Caspa

Released in 3 episodes, ‘500’ has been a colossal journey through tours, radio and releases that has been highly applauded by press and public alike. On this final journey Capsa brings us a heavyweight collaboration Drumstick Lick with Beenie Man, Klashnekoff & MC $pyda, a back to your roots approach with Foundation Dub, a bridging gap between Trap & Dubstep called London To Atlanta with US based Mayhem and finally the club banger Tomorrow with the high sought after Emalkay.

Saving the best for last? Nope, it’s all good..