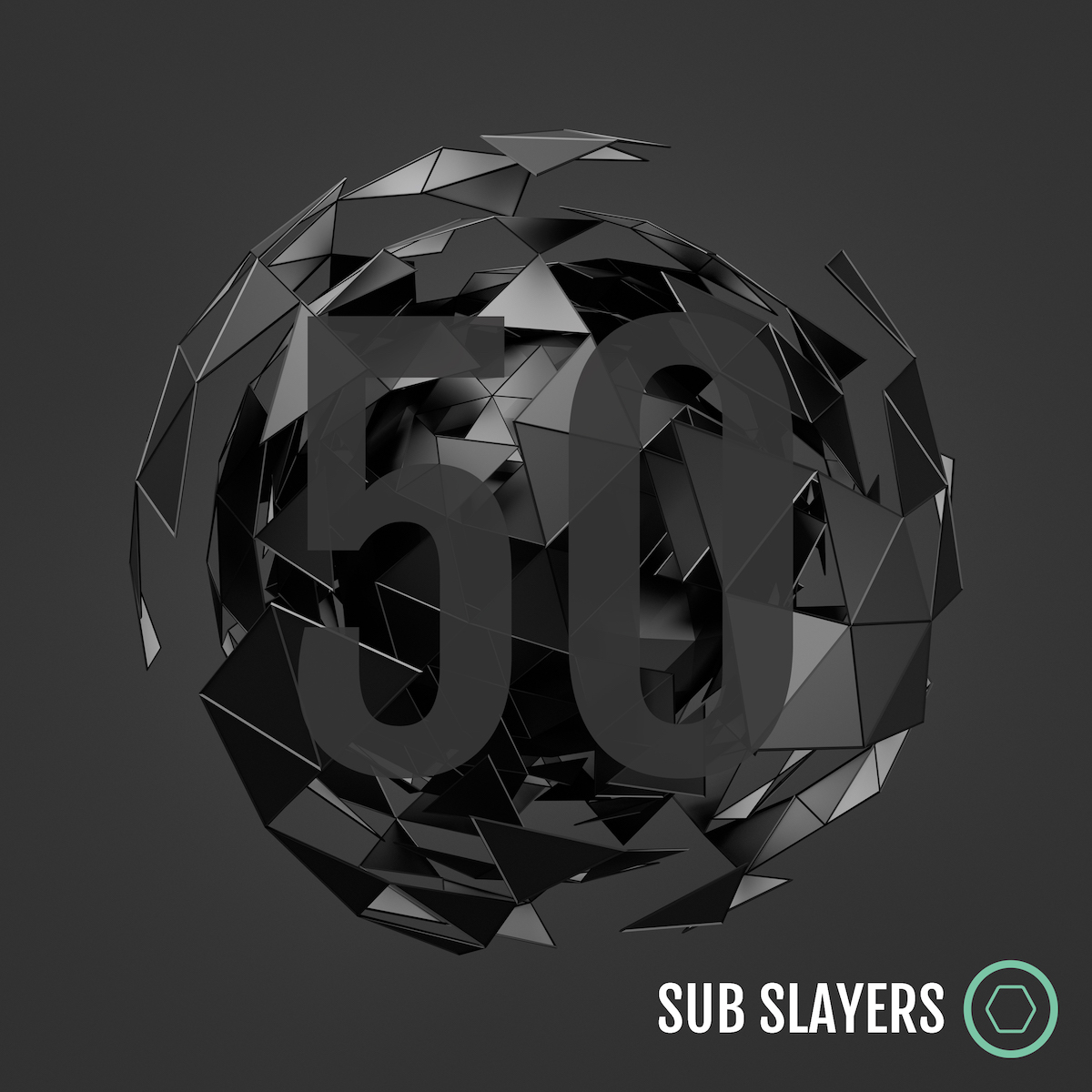 In 2009, Jay Cunning launched Sub Slayers with a vision to fuse various styles of Bass music to create a new and forward thinking record label. The first release was by High Ranking back in October ‘09 while Jay was on Kiss FM and resident for Ram Records at The End. Over the following years Sub Slayers help forge and shape part of the Bass music scene we know today.

Storming into 2017, Sub Slayers not only drop their 50th release featuring VIPs of some of their biggest releases but also come with a new slick look.

Kicking of this monumental occasion is one of the labels biggest artists and undoubtedly one of the biggest tracks – King Yoof and his VIP of Back 2 Hackney. Staying true to the original vibe Yoof steps up the production & edits and ramps up the sub.

Next up is Toronto Is Brokens seminal Spirit Song, originally released back in 2012 when TiB was just 18 and supported by the like of Sub Focus, Metrik and Arcadia’s infamous Festival Spider stage. The 2017 VIP pushes the tempo to 174 and is set to be another milestone in his career.

Wizards Phenomenon One featuring Rebel MC and Lady Chann was a big tune for Sub Slayers and the 2017 VIP is just down right filth. Get lost inside the bass heavy mind of Wizard for this killer Drum & Bass workout.

Jersey boys SKMA revamp their Fumin track with Cheshire Cat for an upfront D&B slice of genius. The boys have certainly kept their eye firmly on the dance floor for this one.

Rounding off the 50th excursion is LA based 6BLOCC who gives his Afrika Stepper’s mix to a deep and heavy VIP Dub level.