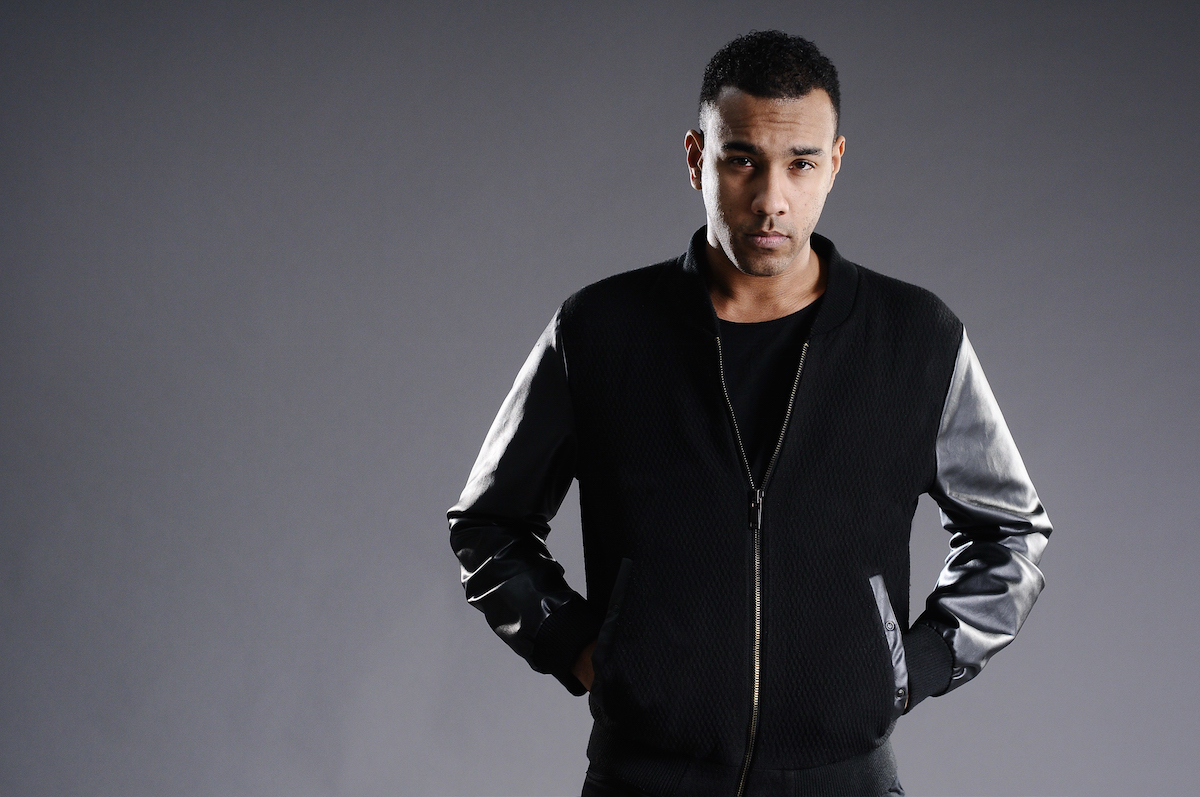 The Tantrum Desire brand is most associated with the kind of epic productions that have seen drum and bass become a mainstay of the mainstream. True heads, though, will know that there’s always been an undercurrent of genre-twisting experimentalism present, which came to the fore on last year’s huge album Diversified. So, which corners are explored on this EP?

Nationwide Rocker opens in a dark and techy landscape. Reverberating stabs underpinned by the insistent buzz of low end strikes suggest we’re building into a display of neurofunk technique. And then we’re dropped into something that isn’t quite categorisable. It’s hard, dancefloor music, built from a stripped-back rhythm sequence and a succession of expertly-twisted basses. This is the collision of raw, visceral energy with that trademark Tantrum Desire slick production science.

Then Airhead takes us somewhere different. With a funky techstep call and response pattern, this is an instant dancefloor bubbler. And there’s an eighties electro sensibility woven into the stabs and synth-effects which makes this feel like it could be a 2016 rework of a forgotten crate-dug classic. It’s minimal and focussed but, as you’d expect from Tantrum Desire, it refuses to let the temperature drop, with precision-crafted builds to keep attention gripped on the bass-and-mid interplay right to the finish.

You won’t be prepared for what Think About You has to offer. A bleeps-and-pads hands-in-the-air hardcore intro drops into some triplet-time rave workout material. We’re treated to mid-range grind resolving into luxuriant sweeping tones over a skippy 6/8 time-signature. But ravers and MCs better not get too comfortable, as a “Switch it up” sample signals a slam into 4/4 time. Then the breakdown cools things off ready to go back in with the madness once again.If you didn’t know about Tantrum Desire’s versatility then you should have been paying closer attention. Don’t worry, though, because this EP is a perfect representation of the serpentine rule-bending contained within the sound. It’s all dancefloor music, but beyond that, anything’s possible