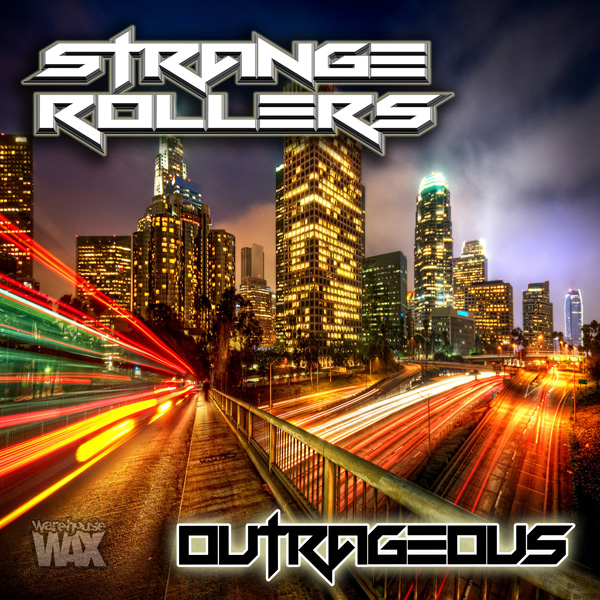 Strange Rollers is no newcomer to the Warehouse Wax stables having already had tracks featured on the Ruffneck Rydims EP series and also on the We’re Not Dead 3 album which was released earlier this year. Having produced various genres of music since the late 90's Strange Rollers has honed his style to encapsulate all things dance music from oldskool rave to various forms of the cutting edge bass music of today. Having never been afraid of mixing up the genres has earned him airplay on some very high profile radio stations as far wide as America and Australia as well as some major UK stations like BBC Radio 1, XFM and Kool London.

Outrageous is more of a mini-album than an EP and sees Strange Rollers take his production up a notch… featuring 8 prime & juicy cuts of bass driven lovliness! From the hi-octane rave vibes of Dance With Me through the glitched out breaks of Follow and the jackin’ style dubstep rhythms of Outrageous Jackin’, this EP takes you on a musical journey which passes through all manner of musical madness and touches the boundaries of lots of different genres, of the past and the present… and maybe even the future…
Welcome to the world of the Strange Rollers.