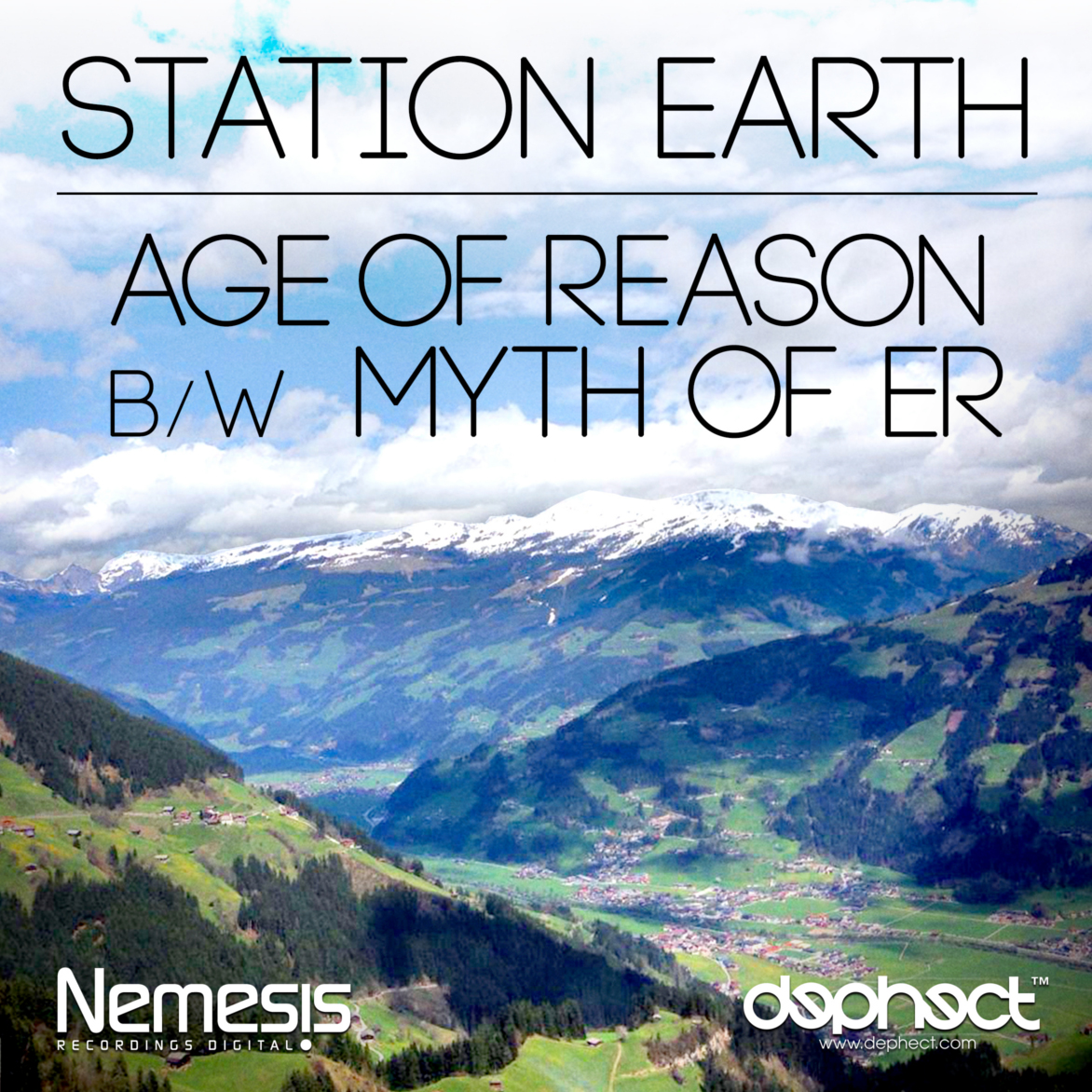 If rumbling smooth synths, Liquid drops and mesmerising soundscapes are what you are looking for then you have come to the right place. Jelle De Maeyer & Matthias De Herdt known as the infamous STATION EARTH are here and ready to drop their first ever single on the mighty NEMESIS RECORDINGS! After having releases on labels such as LIQUICITY and RADAR RECORDS the duo have peaked into the D&B charts in 2014, whilst also performing on some massive shows over the European circuit like STAR WARZ, RAMPAGE, and the worlds number one TOMORROW LAND. Next year sees them set to be even bigger in the music game and in the DJ world!

First off we start the show with AGE OF REASON! Luscious synths and heavy bass comes in from the get go whilst the mind melting intro keeps you on edge until the drop. If that was not enough in come those hard hitting kicks and snares to make this track a monster of a release. Squelching bass, amazing soundscapes and high-octane energy keeps this moving strong as the track keeps playing on and on. This is one not to be missed in your sets this year and it’s already being coined as one of the biggest tracks on Nemesis Recordings to date! Don’t let it pass you buy or you will miss out!

Last but certainly not least is the incredible sounds of MYTH OF ER. This killer track begins with a mysterious and mystical intro as suggested in the title, then the beautiful vocals are blended with harmonic synths and heart warming soundscapes, building up the anticipation for that ever so wanted drop. Once the main hook of this track gets going there is no stopping that hard kick and snare over a warm bass line to keep you up all night long!

This is set to become another classic release from the NEMESIS RECORDINGS label as they go from strength to strength with top releases from some of the worlds best up and coming talent out there! Be sure to keep and eye out for STATION EARTH this coming year and also on NEMESIS RECORDINGS as they bring some next level drum & bass to the table in 2015!!!