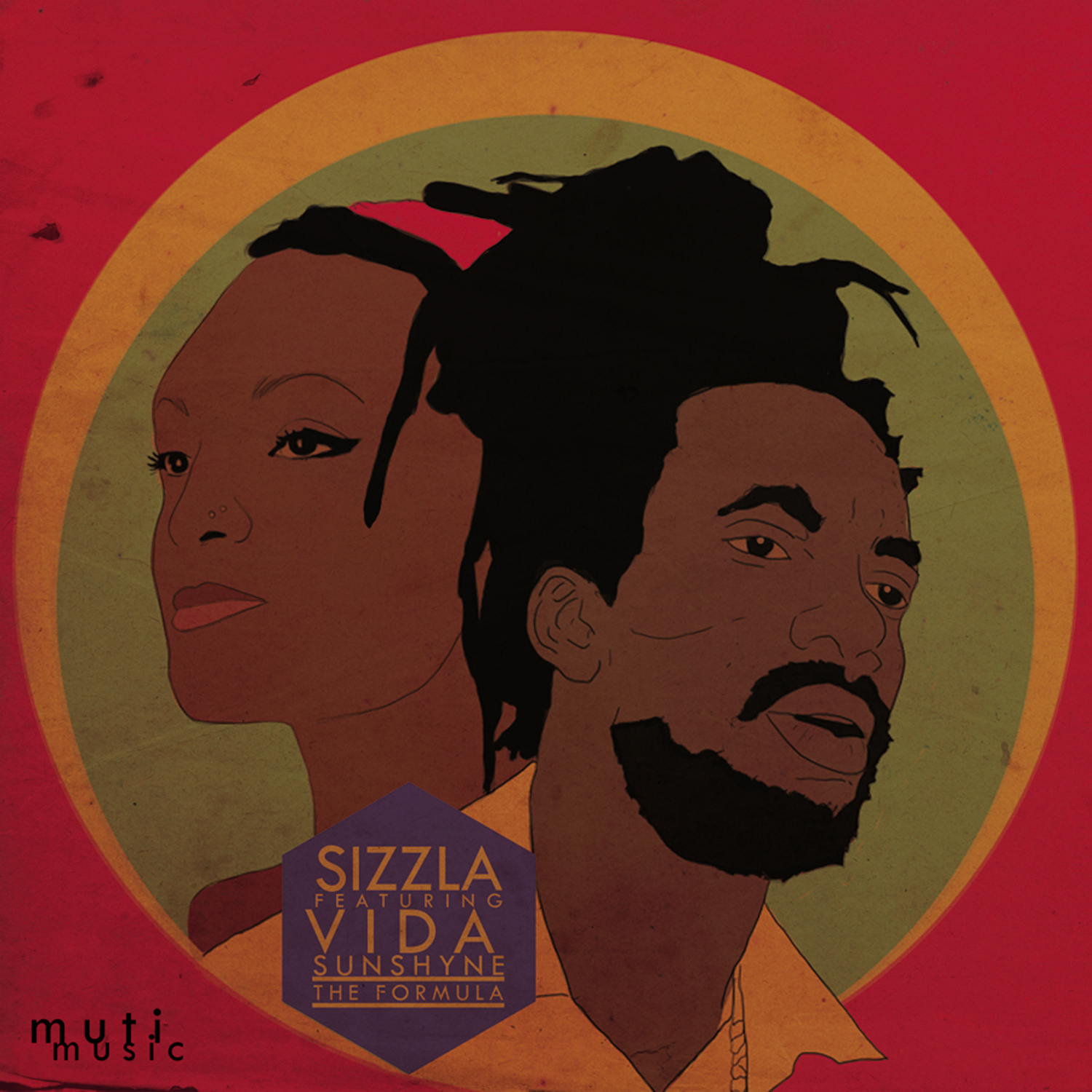 Sizzla has 21 albums that have made it onto the Billboard's Top Reggae Albums music chart, we are honored to be representing such esteemed artists on Muti Music taking us in a fresh direction as we in tern will be taking these Reggae Riddims into directions of our own. Mista Savona produced the original riddim for The Formula and also worked with the stunning vocalist, Vida Sunshyne from Melbourne Australia to accompany the manly vocals of Sizzla, this EP also features reggae / Dancehall legends Capleton and Anthony B doing vocal reworks over the same riddim as well as remixes from a group of leading edge ‘bass-music’ producers from around the globe. Liquid Stranger masters everything from DnB, to Dubstep and Chillout beats and this time round gives us a bass driven remix that brings dancehall beats solidly into the realms of slamming basslines & beats. TASO continues on the dancehall vibe with his remix that is bouncier than a backflip on a pogo stick, while SF Bay Area kingpin An-ten-nae rolls through with a deep tribal and melodic version.

After outings on Civil Music and Black Acre Recordings, Australia’s DIZZ1 turns it into a tough broken beat roller that sits somewhere between hip-hop and DnB and is so good we decided to include the deep instrumental version too, Los Angeles native Nico Luminous brings it back to some funky Hip Hop grooves with his typically sexytime vibes.

The remixes are then rounded out with another bouncy turn of events by Scotland based Taz & Akka (Rwina Records) drawing from Soca to Dancehall and perhaps even Footwork or Kuduro riddims. This EP asks for you to pick your favorite and roll with it and perhaps just grab the bunch and mash it up with them all. Mista Savona is Australia’s leading reggae and dancehall producer, known for his superb production and world class releases. He has collaborated with a huge roster of Jamaica’s biggest artists over the last decade, covering many musical styles from foundation & modern roots, dancehall, Savona has been busy in 2013, having signed with Muti Music and with a string of exciting releases about to drop. First off the ranks is a full length album with the legendary Jamaican singer Sizzla titled “Born A King”, which sees Sizzla at the breathtaking peak of his musical and lyrical abilities. The Formula is the first of a series of remix EPs of tunes from the album Born A King bringing the uplifting Rasta vibes and lyrics by Sizzla into various realms of Electronic Dance Music, Bass Culture and beyond.