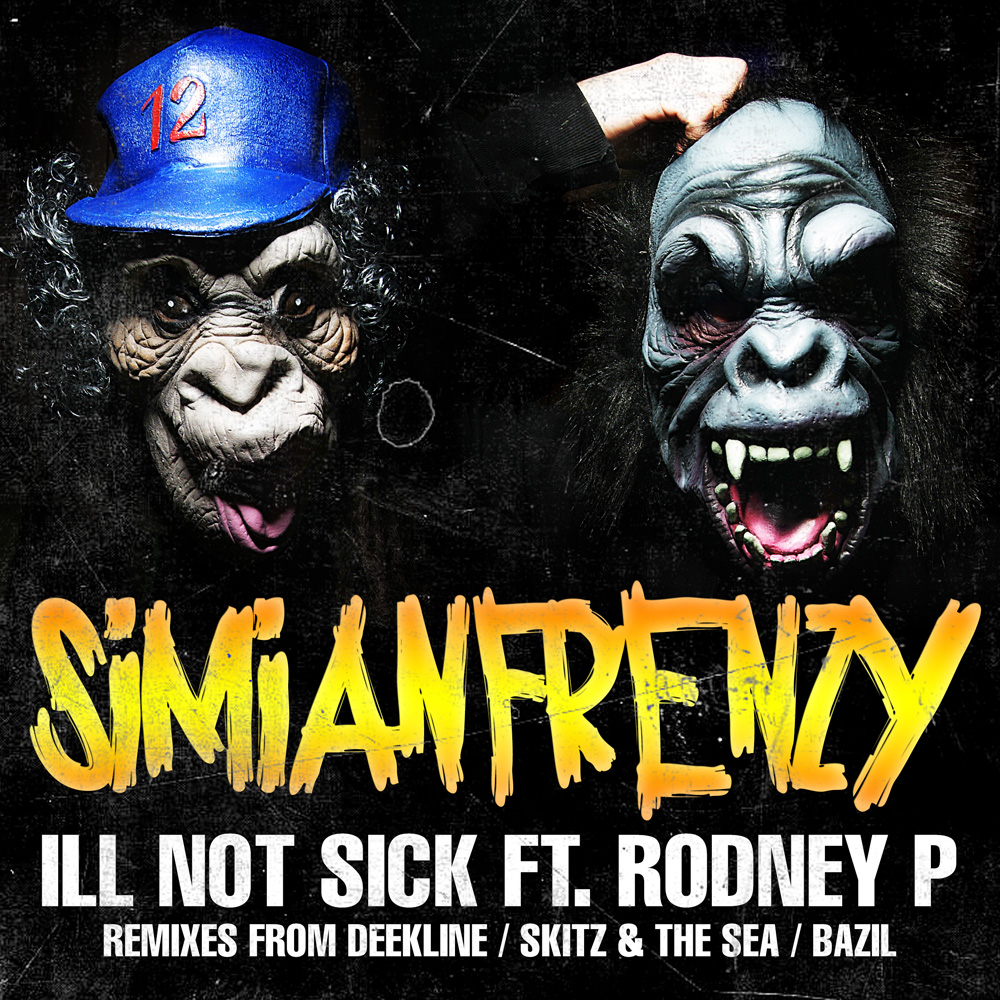 Born out of the ashes of the massively successful ‘Ben & Lex Live!’ tour last year with the mighty Dub Pistols comes the new group project from the duo – Simian Frenzy and their first release is ready to be dropped very soon! After a year away working on other projects (Lex produced international film trailers with Deadly Avenger -2.5 Million YouTube views - and landed the ultimate sync, a huge advert for BMW USA) the guys are finally realising a long held dream to put together a live project. A project based around their love of writing large beats, proper songs and heavy bass! The duo officially team up with the incredible vocalist Lydia Kaye and their long-time live MC Jay Tuns to form the core of the group – Simian Frenzy . The project has already seen them work with legends of UK Hip Hop Rodney P and Million Dan, the Reggae superstar Earl 16, along with friends from across the pond & UK number one artist Lex One (Wizard Sleeve) and Brian Breach as well as the incredibly talented songwriters Ashley Slater (FreakPower) and Scarlett Quinn. The new Simian Frenzy project has already cut its teeth, having been tried and tested on the road to massive response. In their sets the group are showcasing their new music, from gentle delicate songs in the vein of Delilah or London Grammar to stadium-filling bass heavy monsters. Already booked for festivals in 2014 including Snowbombing in Austria, The Glade Stage at Glastonbury and Beautiful Days with many more to be announced, this new show is not to be missed!!

The first release under the Simian Frenzy name is their collaboration with Rodney P on Functional ‘Ill Not Sick’ Simian Frenzy feat Rodney P - Remixes from Deekline, Skitz and The Sea and Bazil.

There is something for all the party heads in this package, from the original’s bashy riddem to the 140 jungley beats from Bazil, Deekline brings the stripped back 808 Miami bleepy goodness and Skitz takes a different vibe from his norm with the Sea to deliver a straight up foot stomping skank out floor filler!!