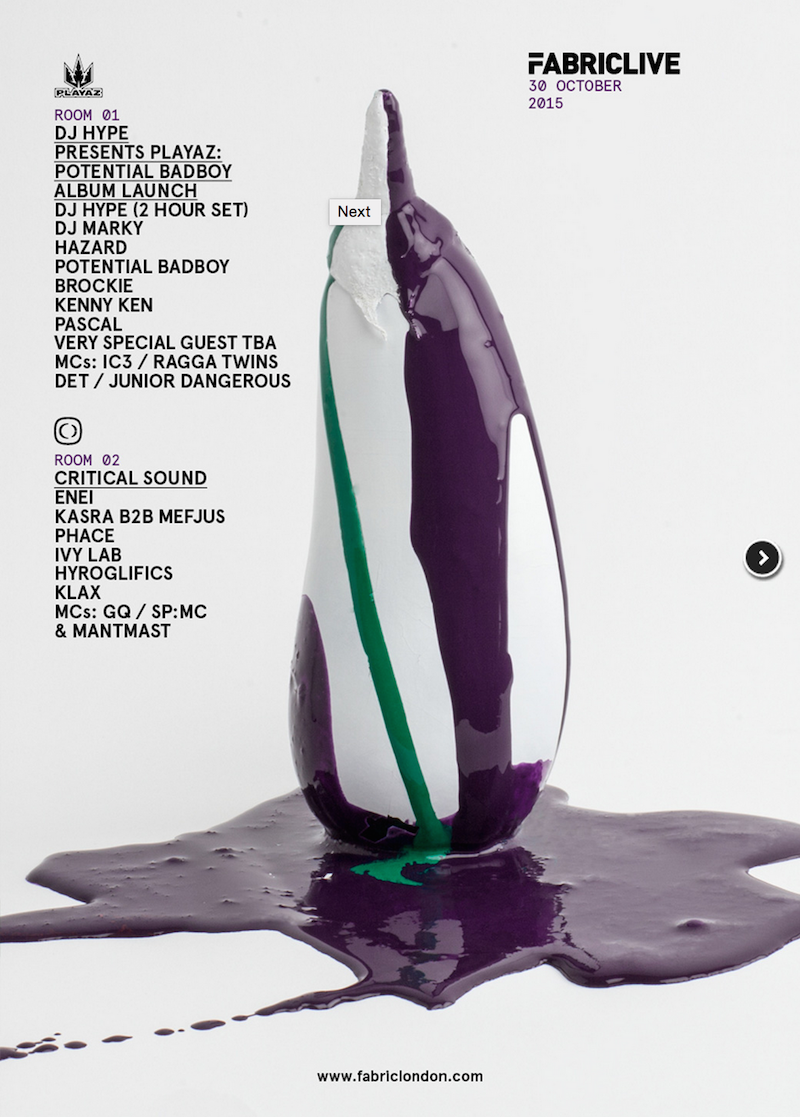 “Not only is Chris (PBB) a great friend, he was an early mentor and a huge influence in how I make music to this day. I wouldn't be doing this without his early input.” - Shy Fx

Since day one Chris has been a pioneer of Jungle, under various aliases, in more projects than you know, always favouring pushing musical creativity over chasing the limelight.

His first release ‘Autoload’ with Noel Barnes (Studio 2) in ’91 led to linking with Paul from Ibiza Records. In 1992 C.M.C was born and ‘Greetings’ was unleashed followed by the birth of Potential Badboy with ‘New Style’. Moving ever forward, Chris launched Limited E Edition records where his underground hit Work The Box (Let’s Go) took the scene by storm. With his grasp now firmly in Jungle, 1994 saw him join SOUR Records to work with Jason K (Top Buzz), Shy FX & T-Power.

Frustrated with being creatively restricted in the Jungle scene he turned his focus to the Garage world working under the name of Chris Mack as well as working for MCA on official remixes for Shaggy, Mary J Blige, Nelly and more under his 3rd Eye Productions name.

In 2003 he called on DJ Hype for his next step and in no time he had kitted out studio and a new home with Playaz. His first release ‘Play It Kik It EP’ was on Ganja and many more releases followed in the Playaz collective including the seminal You’re Mine and Girlz and remixing the likes of Estelle. Chris was now settled and where he needed to be to lay the foundations for his second studio album.

Potential Badboy LP. This is not a collection of singles but a body of work. A showcase album giving a detailed insight into what Chris has always been about. Bursting with Reggae & Dub infused Jungle that crosses all manner of moods, it’s just as comfortable on the dance floor as it is on radio.

With DJ Hype playing the part of executive producer behind the scenes, this 16 track game changing album kicks off with Revolution feat Demolition Man & Show Stevens, a positive vibe Jungle roller for all the sing along massive. Ready to get your head down for some serious feet stomping then Natty is the one for you. Getting the VIP treatment is Gangster feat Junior Dangerous. Start Moving feat MC Fats brings the swing to Jungle in a perfect combo of the two styles. Take a While feat Josh Bevan & Hazel Soze edges into the crossover world with eclectic vocals over rolling liquid beats.

An album to listen to from start to finish, Potential Badboy see’s the return of the unsung Jungle general showing us his true stripes.