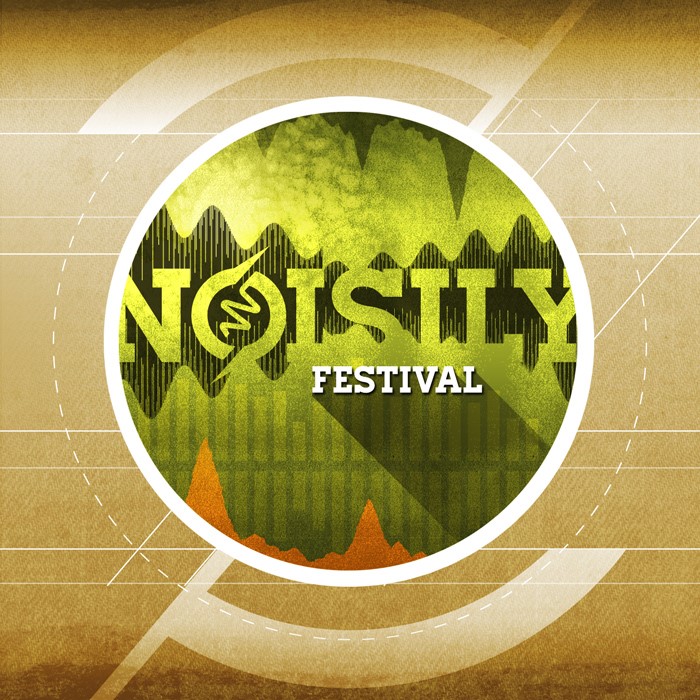 Set deep in the rolling hills of Leicestershire at the heart of rural England, Noisily Festival of Electronic Music and Arts lies in one of the most beautiful wooded valleys in the country. Totally contained amongst the trees creating a safe haven where hedonism and escapism can flourish and thrive, Noisily Festival 2015 will play host to some of the most exciting musical talent from the UK and abroad, along with a plethora of performance, innovative installations and mind bending visual arts.

You can expect to hear an extremely diverse collection of music; ranging from Electro, Glitch and Breaks, through House and Disco, via the Noisily mainstay of Progressive Techno, to the considerably beefed up Psychedelic line up with the traditional Psychedelic Sunday now including Friday and Saturday as well.

2014 saw the expansion of the site and arrival of the infamous Liquid Stage; after a decade at the sorely missed Glade Festival, Liquid Records has found a new spiritual home amongst the kindred spirits and like-minded ravers in sunny Leicestershire.