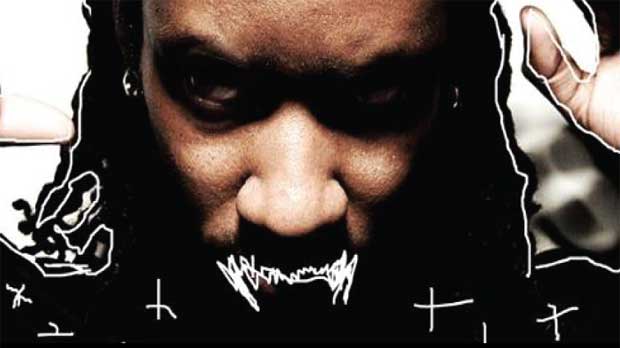 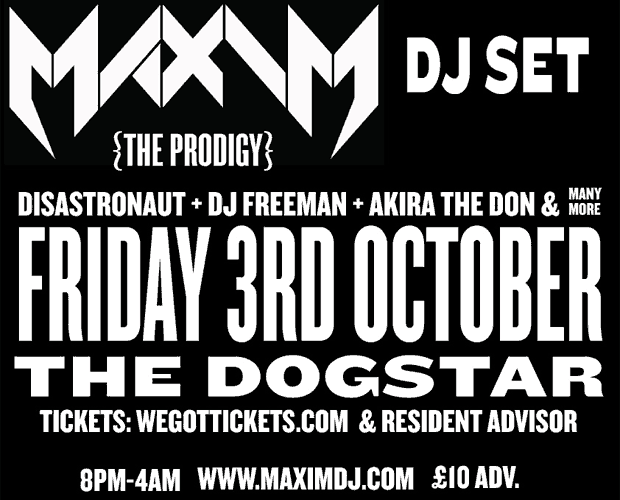 Maxim brings his legendary backstage sets out to parties and gigs around the world.

The Prodigy dressing rooms at festivals and arenas have been bouncing to his mixes, and now there will be a few more thousand getting involved as he rocks it in his own unique style.

Maxim’s DJ performance is further enhanced by the appearance of vocalist Cianna Blaze.

Cianna’s beauty and style adds to the visual presence of maxim’s set, as well as showcasing her own inimitable talent.