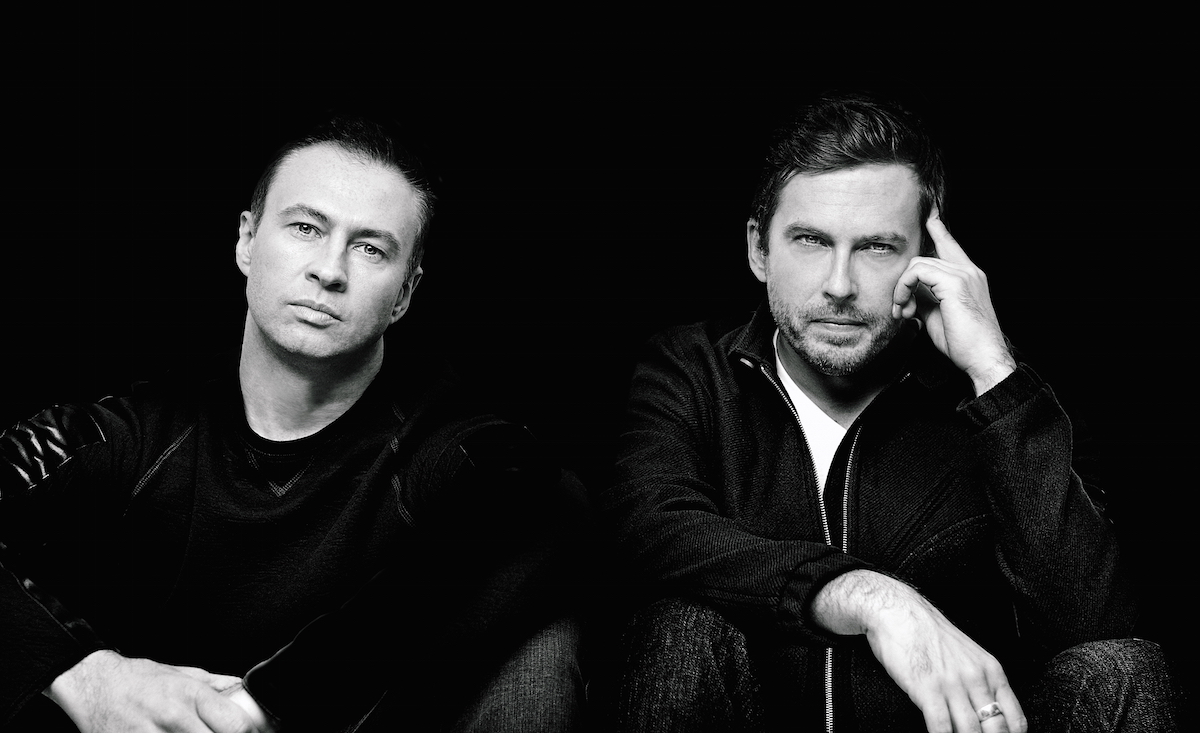 Featuring vocals from the American musician V. Bozeman who recently featured in the hit TV show Empire and has previously collaborated with Timbaland, ‘Happy Alone’ erupts from Bozeman’s soulful, piano-backed introduction into a rush of uplifting drum & bass.

Prior to teaming up in 2007, both members had enjoyed success in their own right. Matrix first broke through with the techno-infused ‘Sleepwalk’ album on Virus Recordings before crashing into the charts at #6 with ‘It’s Love (Trippin’)’ under his house pseudonym GoldTrix. Meanwhile, Futurebound built his reputation on labels such as Moving Shadow, Infrared and Timeless before launching the influential Viper Recordings in 2004.

Their chart breakthrough came with two Top 30 hits with ‘All I Know’ and ‘Magnetic Eyes’ before ‘Control’ became their biggest hit to date. The follow-up ‘Don’t Look Back’ represented their fourth consecutive track to be playlisted at Radio 1.

The pair have subsequently delivered major remixes including Oliver Heldens x Becky Hill’s ‘Gecko (Overdrive)’ and Tinie Tempah / Jess Glynne’s ‘Not Letting Go’ (both #1 hits) plus Eric Prydz’s ‘Liberate’, Seven Lions’ ‘Strangers’ and Labrinth’s ‘Let It Be’. Creamfields, Global Gathering, Secret Garden Party, Nocturnal Festival, Let It Roll and Brixton Academy have been just some of the highlights of their many live shows.