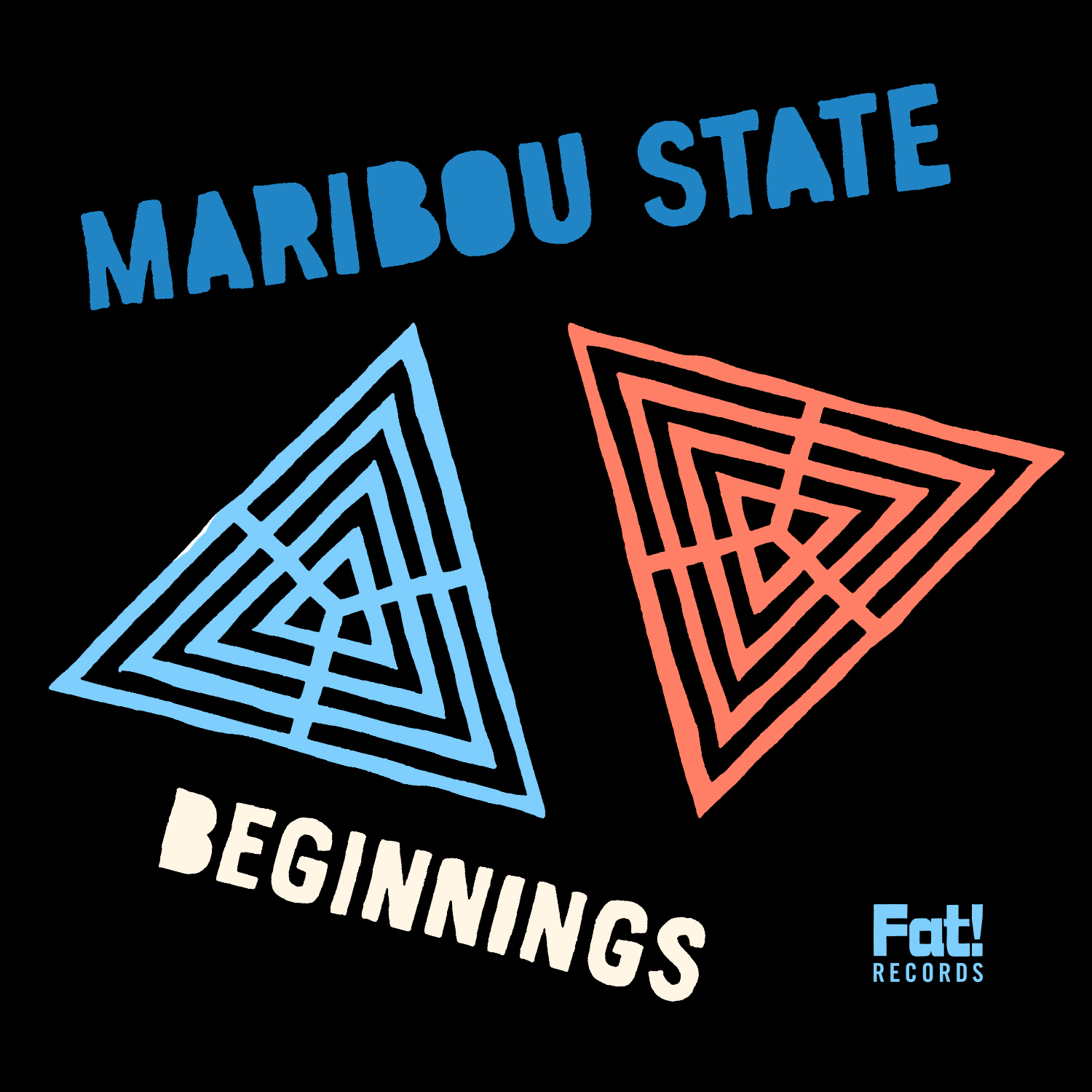 Since the release of their five track debut, the Habitat EP back in 2011, London duo Maribou State have gone on to become without doubt one of the UK underground's most celebrated acts. They won across the board national and tastemaker radio support for their emotive, yet effortless post-dubstep sound, which has drawn comparisons to SBTRKT.

The pair unleashed a string of successful releases on Fat! over two years that culminated in the release of their summer 2012 hit Olivia, which received a 'Tune of the Year' nod from XFM's Eddie Temple-Morris.

The guys have recently gone on to release music on Fatboy Slim's Southern Fried Records and remix for the likes of Kelis and Four Tet. This album takes a look at their prolific back catalogue on Fat!, including top draw remixes from Bondax, Pedestrian, Lee Mortimer and Mao.