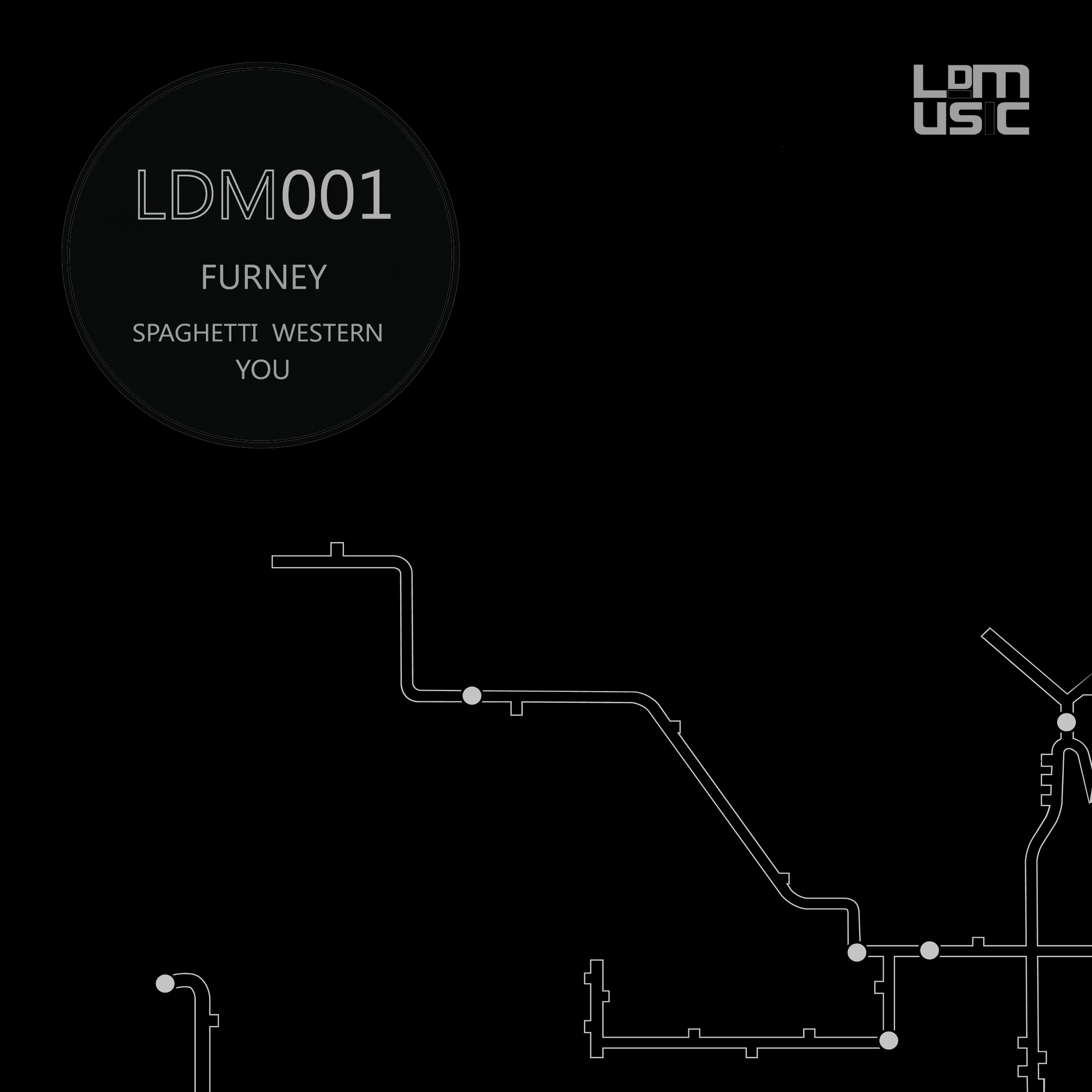 LDMusic as a label has evolved from Liquid Drumz, founded in 2010 and previously releasing music from the likes of Rowpieces, mSdoS, soulTec,Flowrian, Pulsaar & LaMeduza. Fast forward to 2014 and we are making the transition from a digital to physical label and are both honoured and very proud to introduce our debut vinyl release by the one & only Furney! 'Spaghetti Western' is a proper drum and bass dance floor track gaining world wide support from the likes of Utah Jazz & Bryan G and featured heavily in many sets at this year’s Sun&Bass festival in Sardinia. 'You' has its own story to tell, a smooth deeper roller laid out as only Furney can, and is a track that’s sure to strike a few chords with more than most.

LDM001, out on November 24th, is the first release of four in a series with artwork split across the 4 covers taking a nostalgic look back at the London record shops & clubs that have contributed to making our scene what it is today.

To complete the series we are looking forward to releasing music by talented producers dRamatic & dbAudio, Arp1, and we also have Utah Jazz stepping up for a very special remix.

Introducing LDMusic – the evolution has started