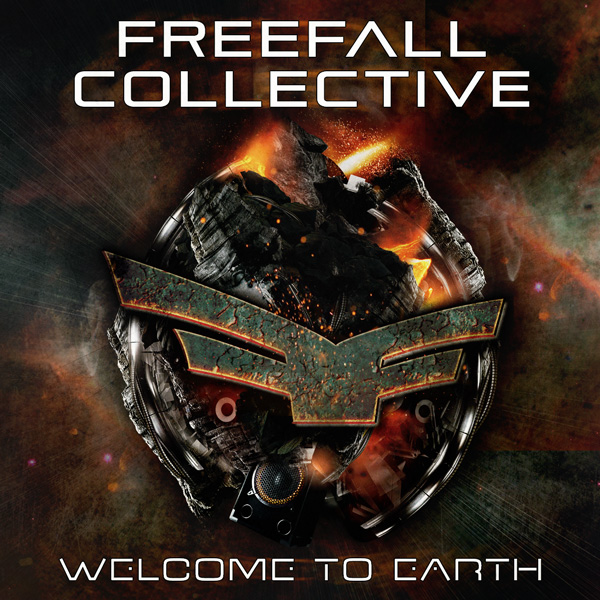 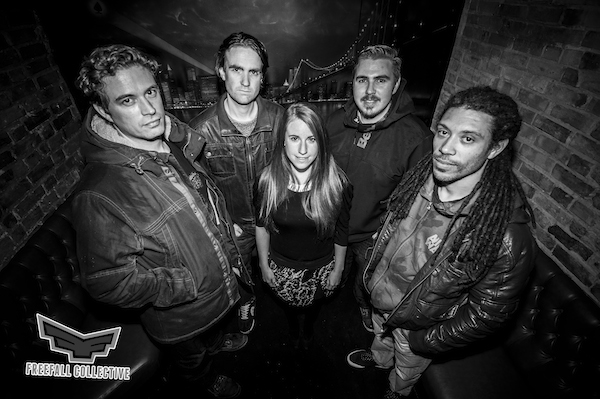 If you have been to a festival somewhere in Europe this past summer, chances are you heard the Freefall Collective. The outfit operates as a well-oiled and energetic live band that are equally as well known and respected for their tight renditions of their own studio made tracks as they are for their high energy freestyle and freeform jam sessions. Regular faces at such events as Boomtown Fair, Noisily, Glastonbury and the Summer Festival in Seville, Spain, the band have been road testing their 2nd album to gaggles of joyous punters.

While the live circuit is in their blood, they are equally as comfortable in the studio making bass rumbling breaks and beats that have graced the record boxes of such luminaries as Deekline, Ed Solo & Atomic Hooligan. They have put music out on respected labels like Rat Records, Pooty Club and of course their own label 'Supafrequency', which they released their first album on, 'Sounds Out Of Time' in 2012.

Now its time to put all that road testing to good use. The tunes bang and the release date is set! This, their second album 'Welcome To Earth' is released in early 2015 again on 'Supafrequency'. It features vocalists, MC Tenja & old skool UK Hip-Hop legend, MC Duke.

Again a mixture of dub, breaks and bass, 'Welcome to Earth' heralds a new era for the Collective, but never strays too far away from their winning formula that you know and love.