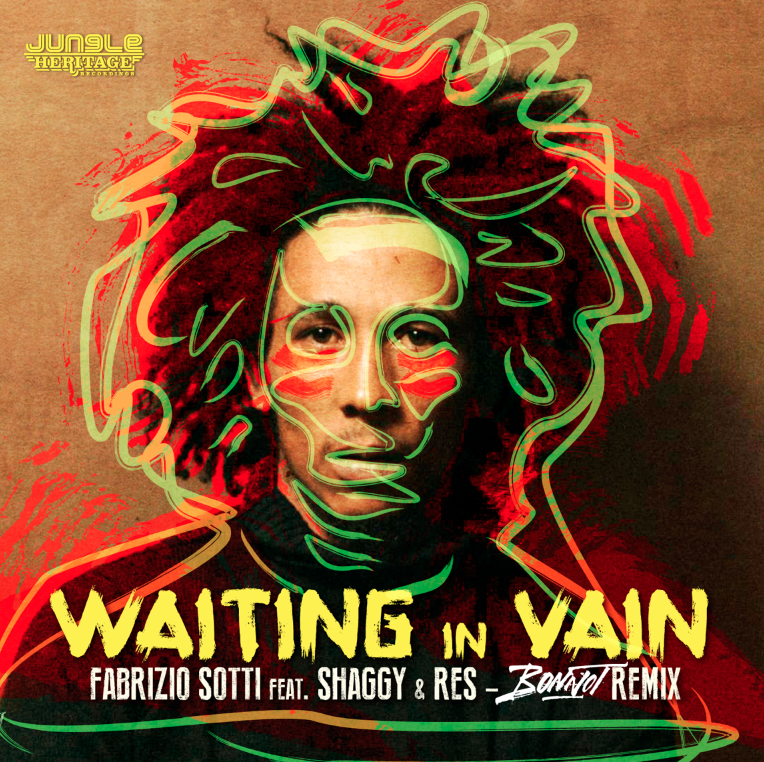 Step up to 2014 and Italian jungle don Bonnot gives us an official remix that's high on energy and big on vibes, released on his very own Jungle Heritage Recordings.

Bonnot is no stranger to working with such big names, a multi talented producer who has worked with the likes of New York duo Dead Prez, AP2P, General "Incredible” Levy (who he’s just produced an album with called "4ward", out in November 2014). Bonnot is also a member of Assalti Frontali, the first Italian language-hip hop act since 1989.

This is a true classic that’s been reworked to fit right into today’s surging Jungle movement.