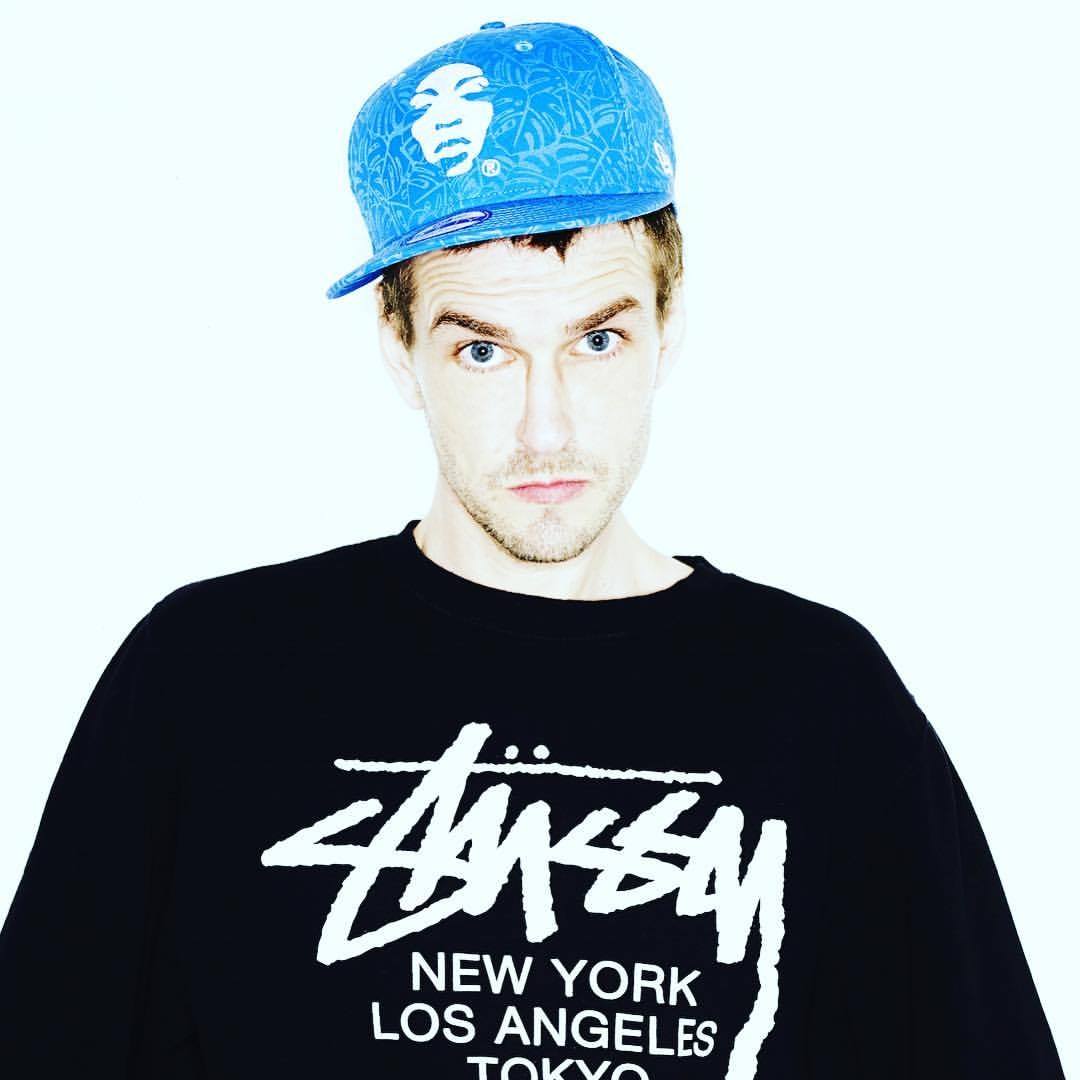 If you’ve locked onto one of Erb N Dub’s streamed studio sessions, then you’ll have witnessed a producer who revels in the craft of music-making. And that sense of musicianship comes through whether he’s in front of a DAW, behind a real live drum-kit as part of Wicked City or delivering a furiously scratch-laden DJ set. It’s the musician’s symbiosis of the technical and the artistic that means an Erb N Dub production is always innovative and frequently unexpected.

This time round, in Speak & Spell, he commandeers that eponymous Texas Instruments sound and bends it to his will. Right from the beginning, a repeated “Danger” sample over falling arpeggios and ominous strings lay down a warning of an explosion to follow. Then the build is dominated by a Speak & Spell countdown that’s going to make this tune instantly recognisable whenever it’s dropped.

Even though the iconic voice synth sound is deployed to great effect, there’s a lot more going on in this track than that. Erb N Dub flexes some heavyweight production skills to bring us huge stomping drums and chest-reverberating basslines that make this a dancefloor killer. Then there’s the dark journey that the arpeggios take us on, and the sinister presence of the atmospheric strings.

Erb N Dub has taken the classic Speak & Spell sound and used it to guide the rave through a dangerous sonic mission, fraught with fire and impact. It’s another example of this producer’s dedication to his art and his skills and another reason why we should all be paying close attention to what he does next.