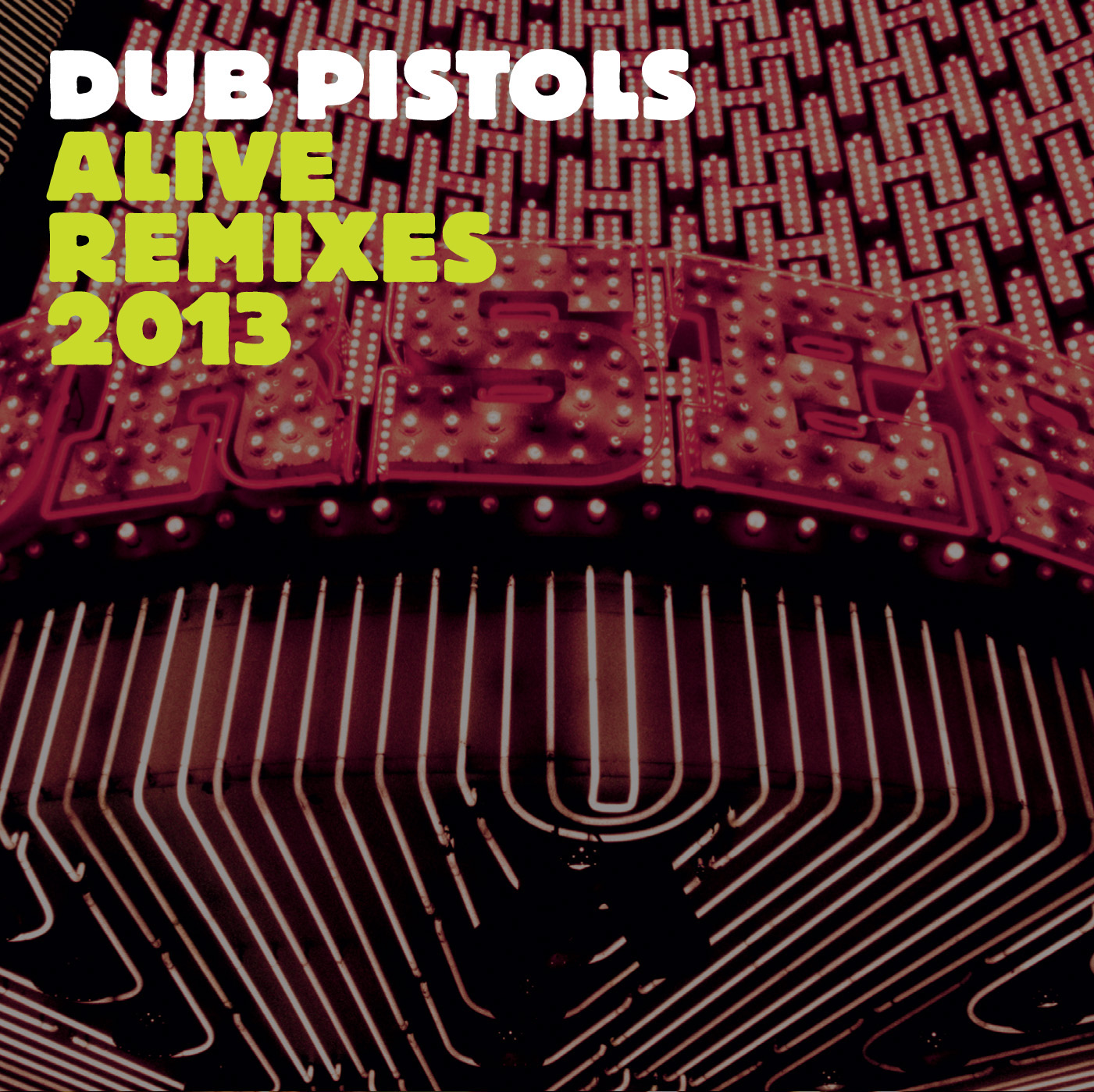 After reaching the dizzying heights of no.1 on the Beatport DnB chart and no.1 on the Reggae Chart with their 2013 single ‘Gunshot’, whilst at the same time breaking the top 20 in the Beatport Reggae chart with follow up with the bright, pulsating summer anthem ‘Bad Card’, both taken from their fifth long-player ‘Worshipping the Dollar’ out now on Sunday Best, breaks luminaries Dub Pistols release 'Alive Remixes 2013'.