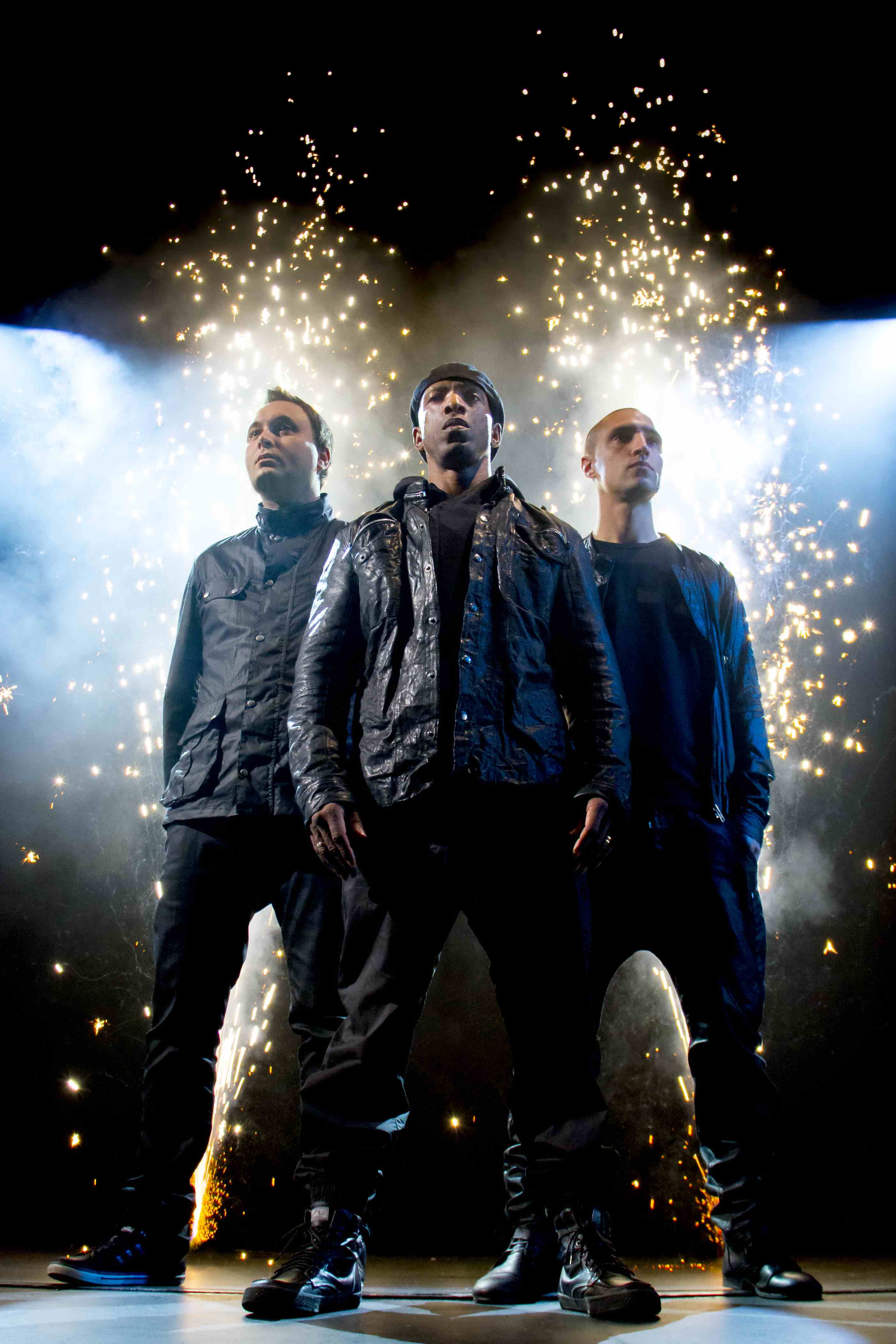 We've barely recovered from the sun-scorched assault of Technique's Summer 2016 album, and yet, already, there's more Drumsound & Bassline Smith material for us to get our ears around. Proving they've got too much fire for one label to contain, their recent excursions on Playaz and Function Records have been setting raves alight, and now they're back on their home turf. So, what have the Technique bosses cooked up for us this time?

First on the menu is “I'm Gone”. And this one isn't just a Tune with a capital T, it's also a Song with a capital S. BullySongs hasn't just provided a singalong hook, but a fully structured lyric which drives the track just as much as the relentless bassline. From the lighters-up intro through to the soar of the build to the solar-plexus strike of the drop, this is going to deliver everywhere from festival main stages to early-hours after-parties. No watering-down, no gentle chaser, just a neat shot of pure vocal drum and bass.

And then it's time to handle “The Truth”. The original hit hard when it dropped at the end of last year, but now Drumsound & Bassline Smith have unleashed the VIP and things have got even more serious. First of all, the intro has an extra level of cinematic sci-fi epicness, which perfectly sets us up for the additional brutality of the drop. The militantly staccato bass of the original is given a re-lick with more unpredictable twists and turns. This is one for selectors to pull out to ensure they keep the rave in the palm of their hand.

To put it simply, here are two dance floor-wrecking heavyweight pieces from the ever-prolific DBS team. To put it even simpler, it's Drumsound & Bassline Smith, so what did you expect?