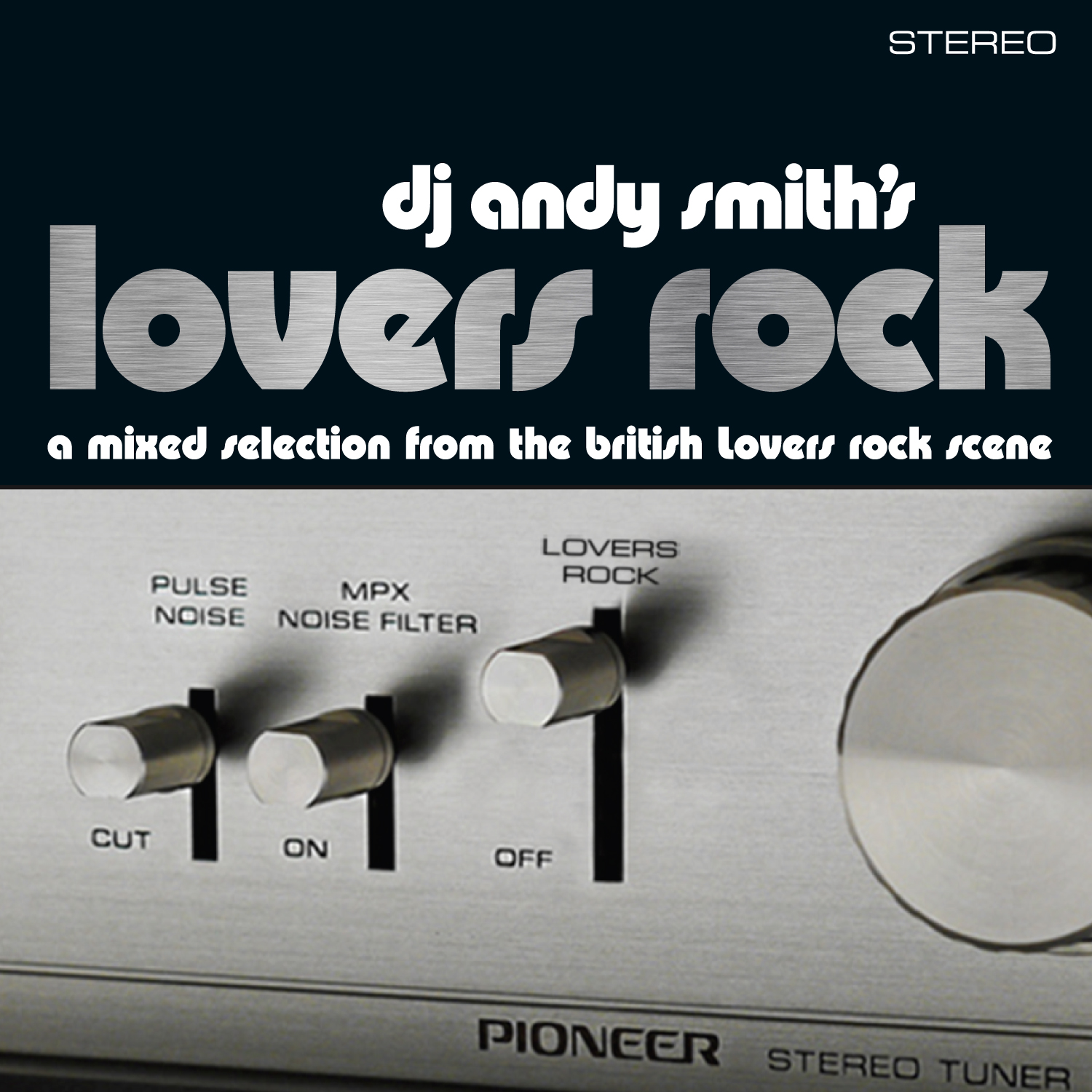 Andy Smith is no stranger to curating and mixing compilations. His 1998 ‘The Document’, a multi-genre mix album, is considered a defining musical moment of a generation.  Of course, you may know Andy’s work as the seminal band Portishead’s tour DJ and record digger for their first 2 albums.  Since the Portishead tours he’s established himself as an in demand underground producer working with the likes of Scott Hendy (Boca 45) under the name Dynamo Productions and touring with Fugees, Republica & Prophets Of The City.

Andy’s credentials make him the perfect choice to compile and mix Jet Stars latest offering ‘Lovers Rock’. The selection reaches into the British lovers rock scene and pull out some gems both classic and hidden from the labels vast back catalogue.

Jet Star has been synonymous with Reggae in the UK since the 80’s. Arguably the UK’s biggest reggae label, they are know for releasing their ‘Reggae Hits’ albums along with being heavily involved and influencing the early 90’s Ragga Jungle scene.

This taster of Andy Smith’s ‘Lovers Rock’ features Gregory Isaacs, Delroy Wilson, Barry Biggs, Sister Audrey and gives you a great impression of what this album is all about.

The full album has been carefully and respectfully pieced together by Andy. It evokes the vibe of the period in a unique and credible way. This album serves as both a gateway to the Lover Rock scene and a comprehensive and essential collection for the discerning reggae fan. Proceedings get underway with Winston Reedys sultry ‘Dim The Light’. Highlights among the many on the album include Dennis Brown & John Holt's collaboration ‘Wild Fire’, Barry Biggs version of the classic ‘Love Come Down’ & Kofi’s ‘Black Pride’.

Sit down, press play and enjoy the music.