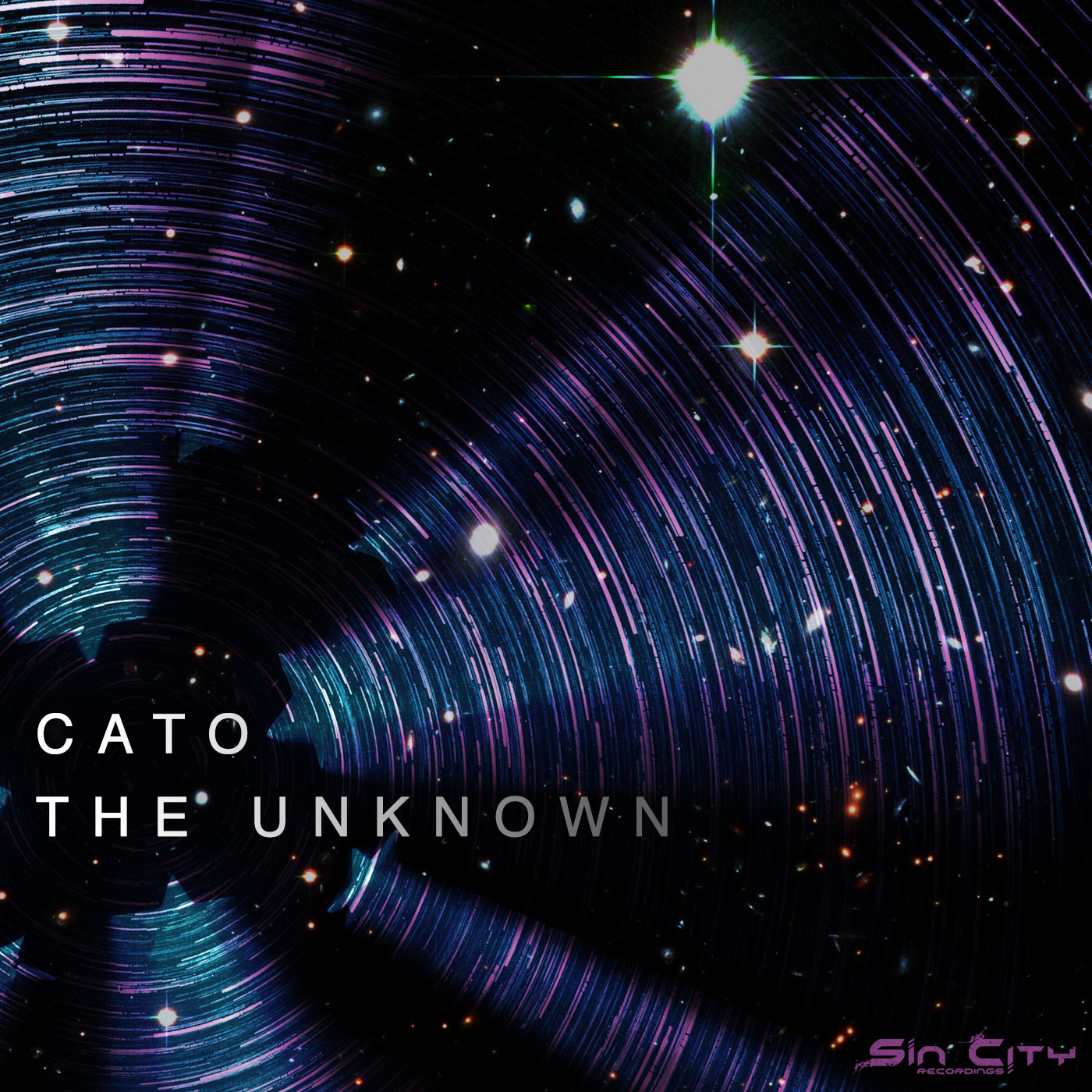 'The Unknown' successfully fuses the current London urban sounds of Hip-Hop, Grime, Trap with the underlying bass weight of Dubstep. His first release on Sin City catapulted Cato into a ‘name to watch’, moving ever forward this album is set to take him even further.

Supported worldwide by Hatcha, N-Type, Spyro, Walsh, The Others and more