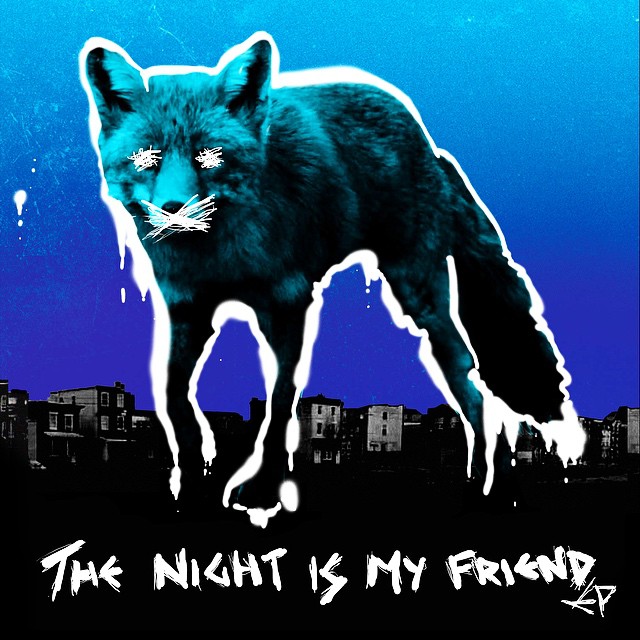 His remix of "The Day is My Enemy" is a stylistic adventure for Caspa, who took the remix as a challenge to push himself even further creatively

Talking to Thump Caspa reveals his thoughts behind the remix. "The tempo, the original is 120bpm.I typically produce around 140bpm marker, but the original tempo is was made the track feel the way it did - slow and sluggish with a ruff edge, and I wanted to keep that strong Prodigy edge and style, so I avoided the obvious build-up and crappy dubstep drop.

"Then I tried to bring a whole other element," he goes on. "The second drop, it switches to a double time and then back to half time. also I recorded from a old Prodigy live show and used a sample of Maxim talking to the crowd all my warriors in the front... all my fighters in the middle."