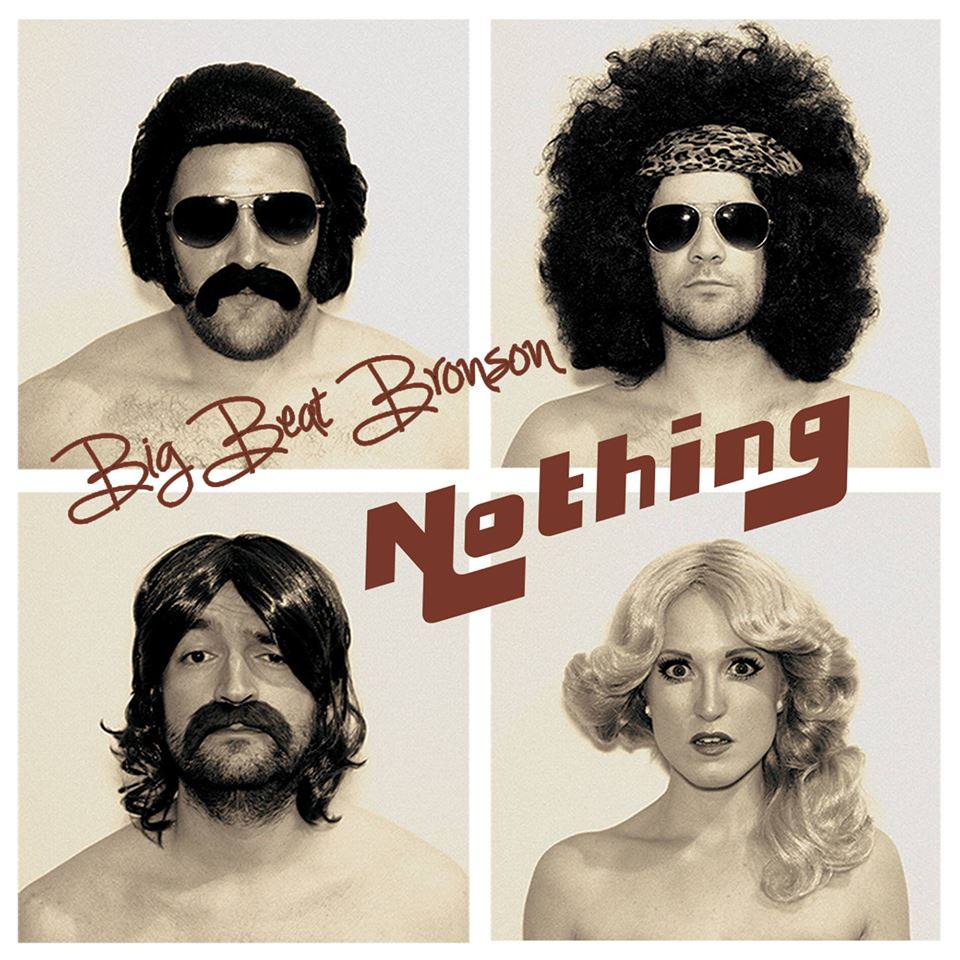 If you are looking for a band with a unique style and understanding of the importance of a killer music video, then look no further. Big Beat Bronson have done it again and have exceeded expectations with their latest offering from their highly anticipated second single, ‘Nothing’ which will be released through Bad Boys Records. The video pays homage to cult 1970’s cop shows and features some exceptional costumes, fake moustaches, the sleekest haircuts and high speed car chases. Combining the bands slick sense of humour, some kick ass kung fu moves with the with the camera work of Oliver Whitehouse and with the direction being done by the band themselves, it is easy to see why Big Beat Bronson have gained such a cult following. Their previous single ‘New Me’ received massive support from BBC Radio One, BBC Introducing, 1Xtra, Kiss FM, XFM and Rinse FM and ‘Nothing’ looks set to make an even bigger impact. Remixes include a UKG flavoured cut from the highly acclaimed Mike Delinquent Project. The single and all the remixes will be available to download from all good music sites from 3rd November 2013.