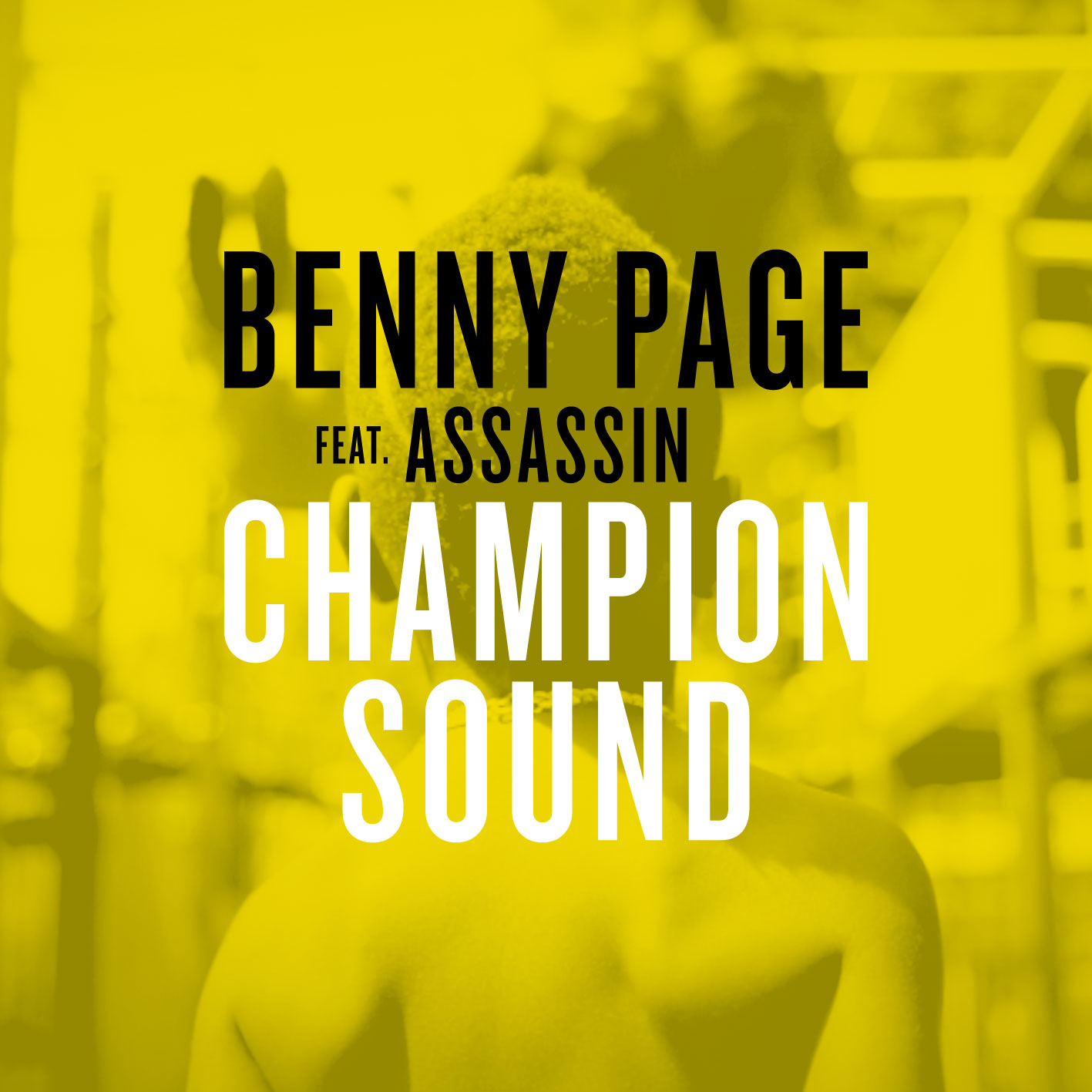 Benny Page notes his influences were initially drawn from his Dad’s records whilst growing up, listening to Led Zepplin, Black Sabbath to Bob Marley and Marvin Gaye. He started his musical zeal performing guitar and drums in live bands up until the time he discovered Electronic. This intensified his passion to build his career as an Electronic songwriter and producer. This led to Shy FX signing Benny Page to his now legendary Digital Soundboy label, kick starting his professional career with his 2006 dancefloor anthem “Turn Down The Lights” followed by an array of seminal ragga jungle cuts, as well as numerous well received productions across the dance music spectrum. Since then Benny Page has produced tracks for Sony, Universal and London Records remixing artists such as Jessie J, Tinnie Tempah, Misha B, Snoop Lion, Arlisa & Nas to name a few.

After a number of years establishing international recognition, Benny Page has evolved his sound initiating the start of this unique album project. Benny Page recently spent time in Jamaica discovering first hand the famous rhythms and basslines of the island that are so key to his music. In just over two weeks Benny Page managed to voice twenty two Jamaican vocalists in what he describes as a musically insightful experience redirecting his techniques into a new sound that he is happy to be revealing.

Benny’s main objective on the island was to achieve a more authentic and diverse sound, going through the motions of a traditional and personal songwriting process, managing all the studio recordings directly. Other Jamaican vocal legends who are set to appear on his forthcoming album include; Big Youth, Beenie Man, Spice, Popcaan and Protoje.

Benny Page teamed up with Richie Loop on his first single for the Moombahton driven Hot Body Gal, a hit in Jamaica and continuing to impact worldwide, leaving fans eagerly awaiting this highly anticipated follow up.

Champion Sound displays Benny Page’s production techniques in a new form with his fresh 140bpm sound. The track infuses elements of Dancehall, Reggae, Breakbeat and Drum and Bass, producing a high energy beat with a vibrant horn section, graced by the hard hitting vocal prowess of heavyweight Dancehall artist, Assassin. Well suited for the summer festival period, Champion Sound has all the ingredients for a sort after summer anthem.

To celebrate the release of Champion Sound. Benny Page has a European launch tour and will be debuting his Benny Page LIVE single launch concert hosted by Mama Group, this is to be announced in the lead up to the Champion Sound release in August 2014. A music video for the single was filmed in Jamaica and London.