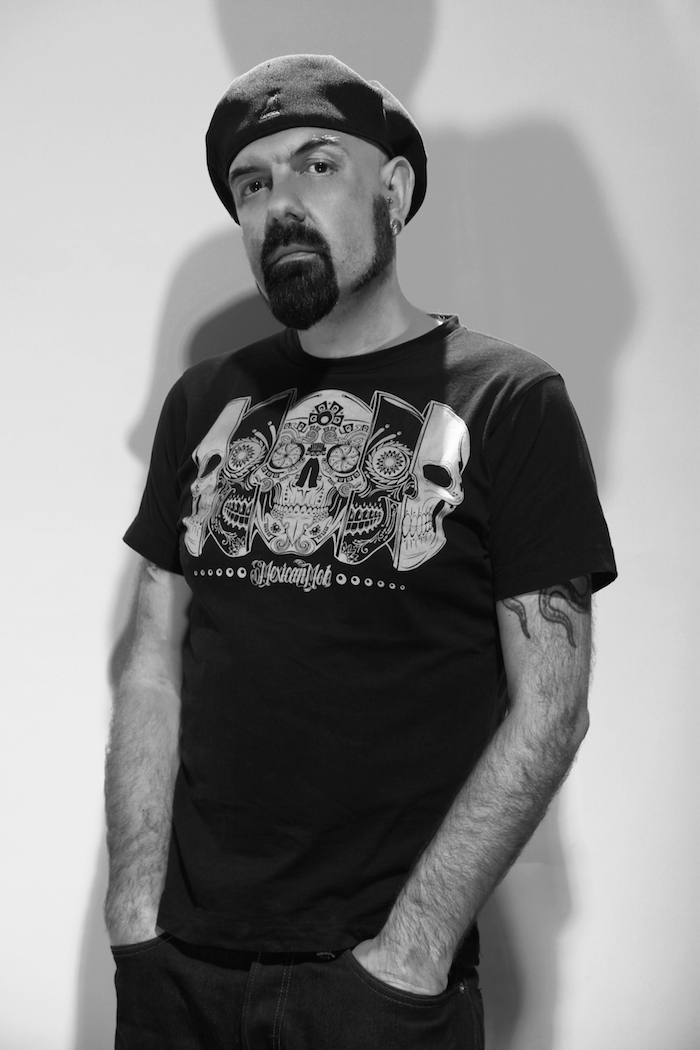 It all happened one night in the Beat Assassins studio. Sifu was actually there to rap on a grime track. Jimmy Mofo (Beat Assassins) was out getting the drinks in when Sifu happened to click on an old beat lying around on Jimmy's hard drive. On returning Jimmy found Sifu Chan at the mic chatting about, "a Space Yardie, a party and the North West streets."

Beat Assassins not content on just creating a deep quirky jungle roller to host the ranting's of the Space Yardie they decided to recreate him in video format. The Space Yardie can be found on youtube wandering the streets of London accompanied by Parkour free runners escaping the mundane grind of everyday life.

So all well and good. A jungle roller alongside an exceptionally cool video depicting a Space Yardie. But what about the drum n bass headz? Beat Assassins needed a 4am Space Yardie demolition zone.

After a chance meeting on twitter, Jimmy instantly knew 1000DaysWasted was the man for the remix. 1000DW takes the original bassline and immediately garnishes with a heavy dose of dirt. Furious breaks smash twitted synths & gritty stabs as a slightly vocoded Space Yardie intermediately raps within the spectacular carnage.

The Space Yardie is now ready to play on the big-rigs!