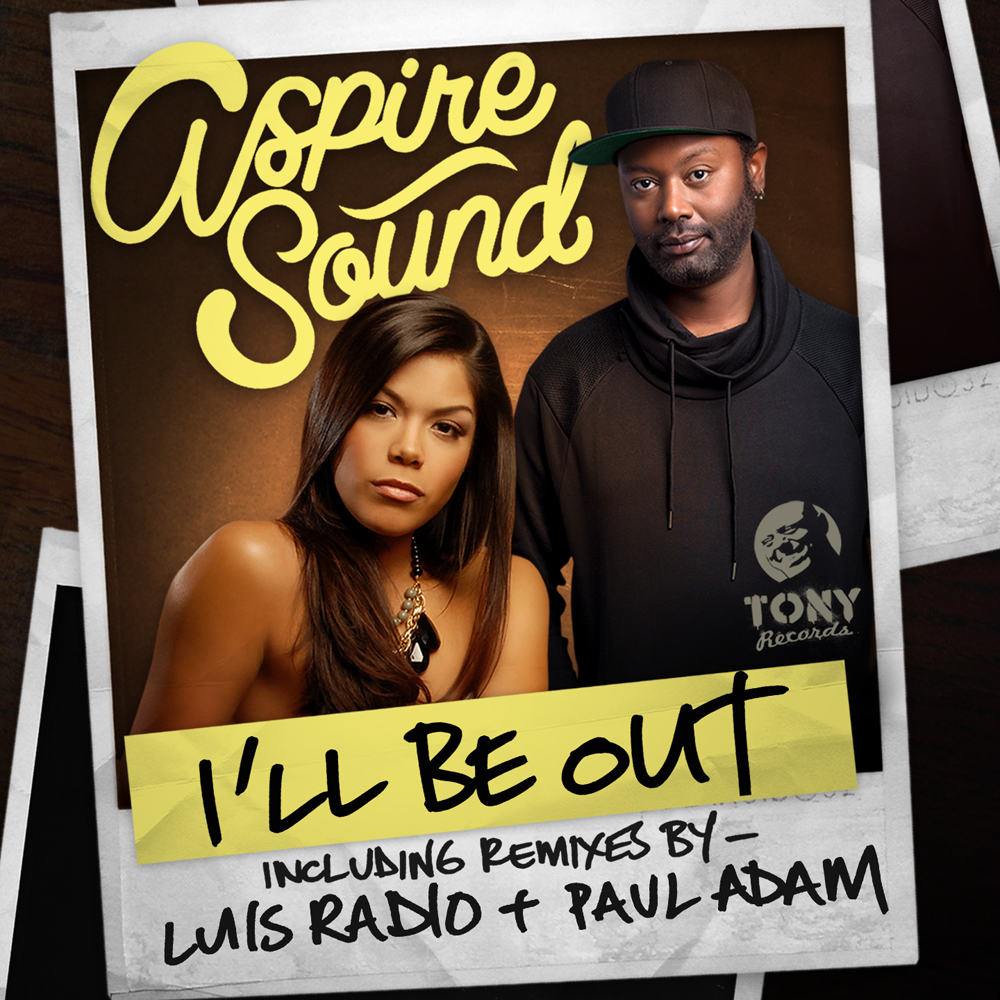 Demarkus Lewis was named Traxsource Jackin’ House Artist of the Year in 2014, a powerful follow-up to his many #1’s on Traxsource Dance Music Charts, while vocalist and A-List songwriter Jacqueline Jaquez, aka Jacq, achieved #1 on the Beatport Hip-Hop Chart as well as landing on Billboard’s Dance Chart in the top 20 in 2014. Her mainstream success is underscored by her passion for great House Music. Combined, the two are a collaborative ‘tour de force’ that is Aspire Sound, producing their signature concoction of underground house beats accented with Jacq’s silky, sultry jazz-pop vocals.

Other than the original mixes, we’ve also included 2 remixes in this package. The original mix is impressive with its bass organ stabs, sophisticated sax, and spring/summertime groove. Next up, DJ/Producer Luis Radio has offered a quality mix with booming bass and classy keys not to mention a killer organ solo. While Paul Adam has offered a deeper mix with dramatic strings and nostalgic keys.

The reaction to their first single ‘I’ll Be Out’ has been tremendous, receiving an outstanding response at the 2015 Winter Music Conference in Miami, Florida. With an infectious upbeat groove and instantly memorable vocal hooks, it’s quickly building a buzz, soon to be landing on playlists worldwide.